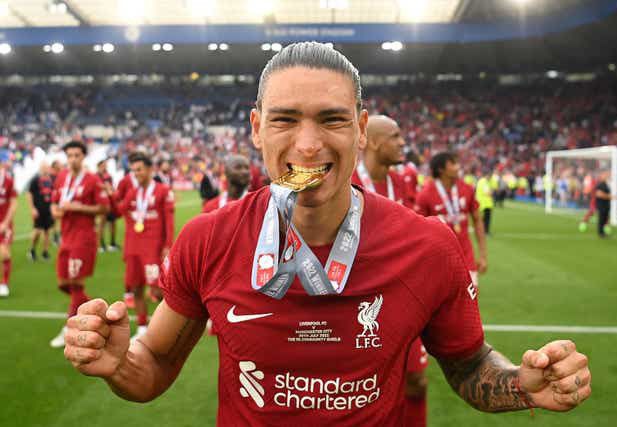 Liverpool begin their Premier League campaign with what looks like a favourable trip to newly-promoted Fulham.

While newcomers (of sorts) have sprung surprises on the opening day before, the idea of a Fulham team that Marco Silva has constantly stressed needs reinforcement overturning Jurgen Klopp’s side seems somewhat remote.

Up and running after an impressive victory against Manchester City in the Community Shield, Liverpool can make an early statement in the title race, with Pep Guardiola’s side not in action until Sunday.

Talking about the title race might seem somewhat early, though those are standards Klopp and Guardiola have set.

If the points totals are anything like the last few seasons, even a draw can prove fatal.

It may well have been a short pre-season but Liverpool showed little signs of rustiness last weekend, which should be a worry for Fulham.

Bernd Leno, Joao Palhinha, Andreas Pereira, Manor Solomon and Kevin Mbabu could all make their debuts for the home side,

although Harry Wilson and Nathaniel Chalobah are struggling with knocks.

Darwin Nunez, however, could make his Premier League debut.

Expecting Fulham to be a walk in the park might sound a little too obvious and, frankly, Silva’s side looked a much better team in the Championship last season than some of those in the top flight.

Still, Liverpool will surely have too much.