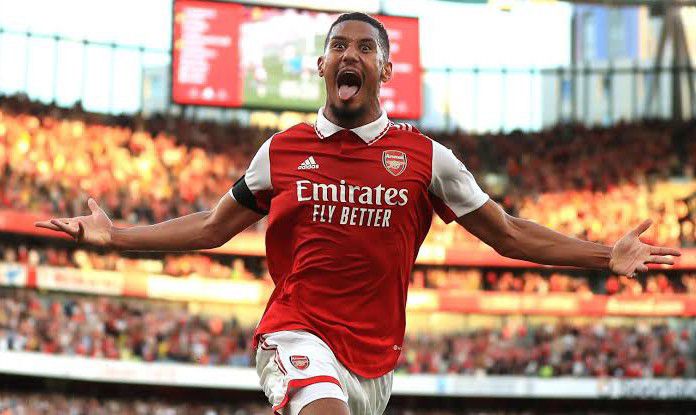 Former Arsenal defender William Gallas believes William Saliba has a ‘problem’ at the club because he has no senior central defender to learn from.

Saliba has been one of Arsenal’s standout performers this season after returning from his successful loan spell at Marseille.

Having quickly cemented his position in Mikel Arteta’s side, the 21-year-old is now pushing for a place in France’s squad for their World Cup campaign in Qatar later this year.

But Gallas says he is ‘worried’ about Saliba’s development as he is not playing alongside an experienced defender at Arsenal.

‘William Saliba has the same style as Rio Ferdinand’.

‘When you see Saliba and how he plays, and when you compare with Rio when he was young, I think they are similar.

‘But it’s always the same problem, who is going to be next to you to learn?

He’s still young and at this age you need to learn and you need to have the right players next to you.

‘That’s why I said it’s very important when you play centre-back, you need to have experienced players you can learn from.

‘At the moment Saliba doesn’t have anyone. When I talk about experienced players, I’m talking about top-class defenders.

That’s why I’m a little bit worried for him.

‘If he wants to go to another level he needs to be next to top class defenders.

If we speak about John Terry, who was next to him? Marcel Desailly.

Rio Ferdinand? He was next to Vidic, or I’m not sure who before that.

‘All the defenders, they learned from someone. Nesta, he was next to Maldini.

So for defenders to go to the next level you need that.

When he turns 25, 26, it will be his turn to lead the defensive line and he will play with young players who will learn from him.

‘For example Fofana, he has a great opportunity to learn a lot from Thiago Silva.’ 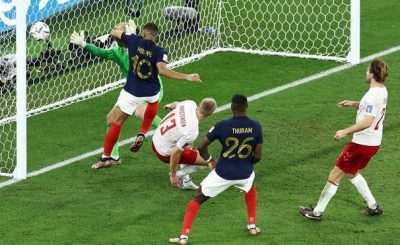 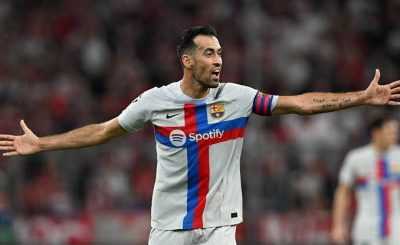 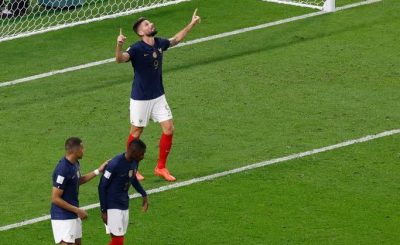 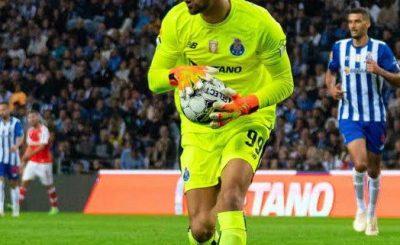 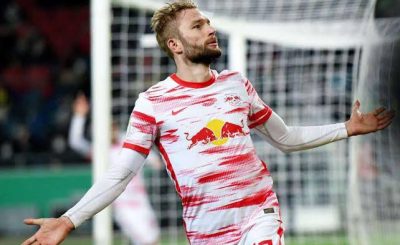 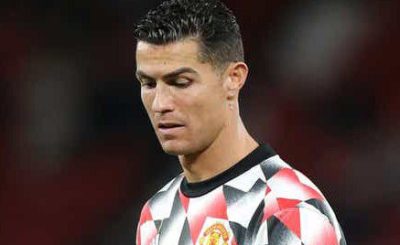