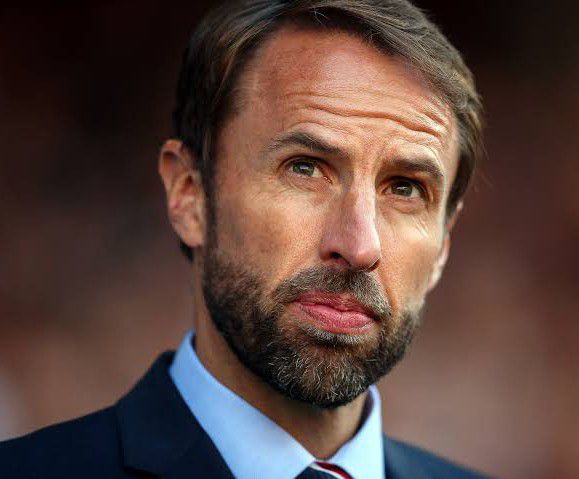 England Head Coach Gareth Southgate admits his contracts for the National Team will not protect him from the sack if his side failed to impressed at World Cup.

supporters for the second game running following the 1-0 defeat to Italy in Milan on Friday.

The result lead England to Nations League relegation and left them without a win in five competitive games for the first time since 1992.

Southgate’s previous contract was due to expire after this winter’s World Cup but in November he agreed a new deal to lead England until after the next European Championship.

“I am not foolish. My sole focus at the moment is to get the team right for [the Germany game]

tomorrow and then we are focusing on a good performance and a good result.

“I know ultimately I will be judged on what happens at that World Cup.

Contracts are irrelevant in football because managers can have three, four, five-year contracts and you accept that if results are not good enough it is time to go your separate ways.

“Why would I be any different? I am not arrogant enough to think that my contract is going to protect me in any way.”

Friday while he was mocked by supporters at Molineux during England’s last home game, the 4-0 defeat to Hungary at Molineux in June.

The Football Association remain resolutely behind the 52-year-old, who also led England to the semi-final of the last World Cup in Russia,

and there is no question he will be sacked before Qatar – even if the Three Lions fail to win for a sixth competitive match for the first time in history.

“I am absolutely appreciative of [the FA’s support].”

“But of course we understand how the mood changes with the results and has changed.

I am realistic about that and I will be judged on what we do in Qatar and I am perfectly happy to be judged in that way.

“History is history and you are judged on the next match and the next tournament.” 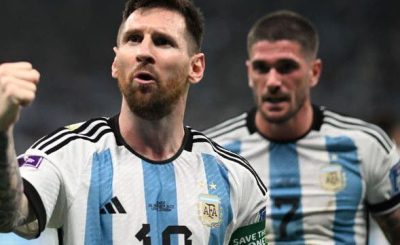 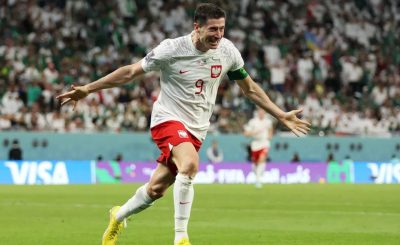 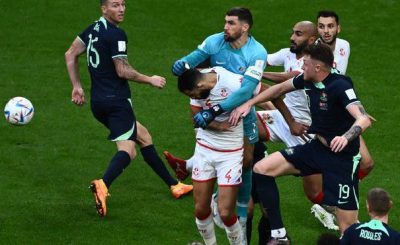 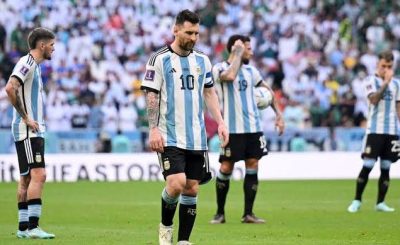 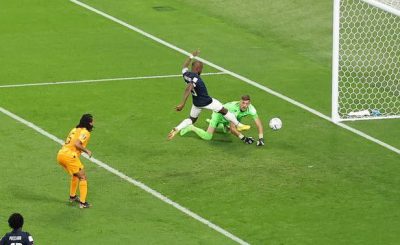 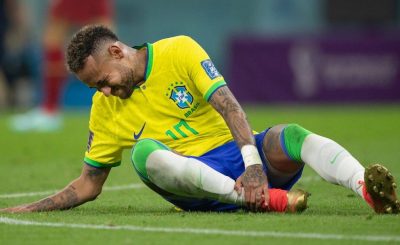