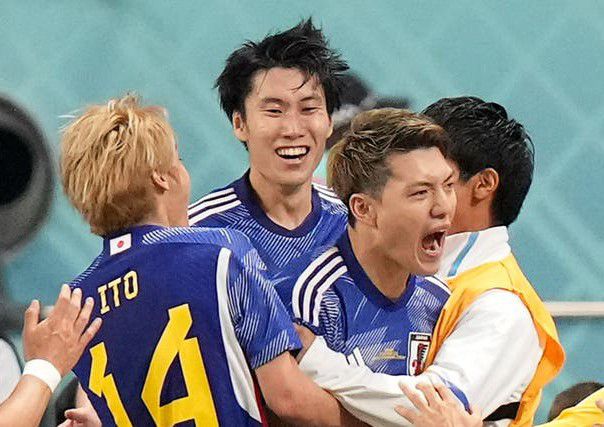 Japan came back from behind to beat Germany 2-1 as Hansi Flick’s side suffered a second successive World Cup opening defeat.

There was a collective pause in the arena as the ball rolled down from the roof of the net before supporters realised it had gone in.

Manchester City’s Ilkay Gundogan had given Germany the lead from the penalty spot in the first half, before Japan substitute Ritsu Doan equalised in the 75th minute.

pulling off a double stop to deny Serge Gnabry and Jonas Hofmann, before Germany’s Manuel Neuer got his fingertips to Junya Ito‘s effort.

Germany, who finished bottom of their group in Russia in 2018, had missed several chances to extend their lead when the score was 1-0.

Germany, will play Spain next, while Japan face Costa Rica.