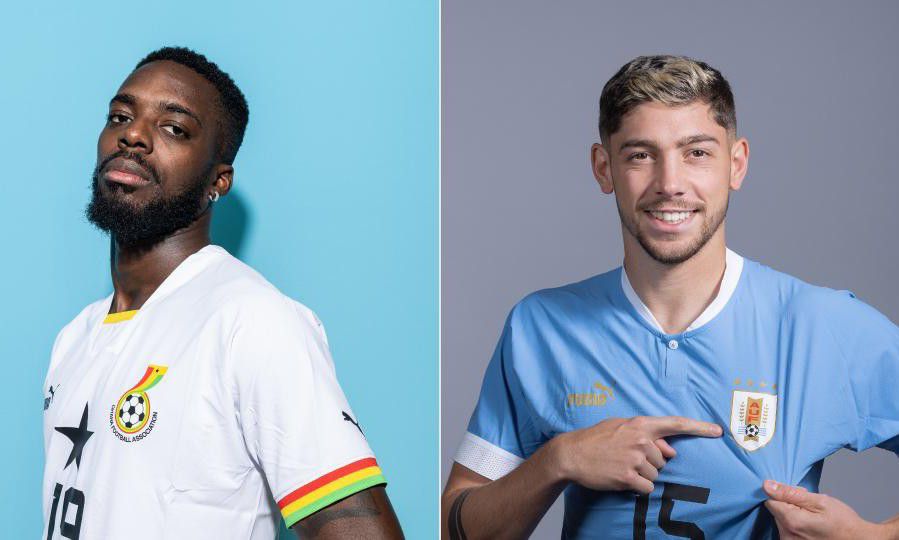 A victory for Ghana against Uruguay  would see them advance to the knockout round of the World Cup alongside Portugal.

Ghana have no fresh injury to worried about into their World Cup grudge match with Uruguay.

Andre Ayew will most certainly lead the line alongside Inaki Williams for Ghana, while Mohammed Kudus is emerging as one of the players of the tournament.

Left-back Gideon Mensah should be fit after replacing Baba Raham for the 3-2 win over South Korea earlier this week.

Uruguay: Suarez, may possibly recalled against a country one of the reporters from which referred to him as the “devil” in a press conference on Thursday.

While ineffective against Korea, neither one of Edinson Cavani or Darwin Nunez impressed against Portugal and the Uruguayans need their talisman to lift the mood after some disappointing performances so far.

Barcelona defender Ronald Araujo is likely to remain sidelined in another key blow for La Celeste and manager Diego Alonso.