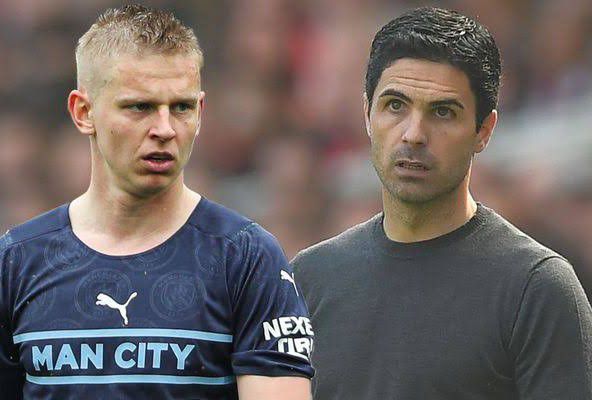 Mikel Arteta is on the verge of reuniting with Oleksandr Zinchenko in a £30million transfer for the Ukrainian to Arsenal.

The pair worked together at Manchester City for over three years with the player having arrived only a day later than the coach when both joined the club in July 2016.

Zinchenko was immediately loaned out to PSV Eindhoven before returning to City and gradually making himself a presence in the first-team,

which he was a fully fledged part of when Arteta departed for Arsenal in December 2019.

An agreement has reportedly been reached for the 25-year-old to join him in north London and his versatility is said to be a key asset in Arteta’s decision to make the move. 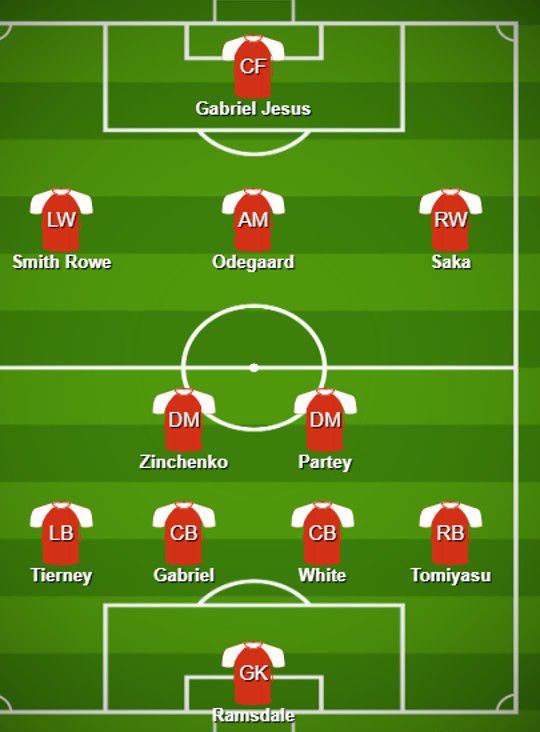 Pep Guardiola has largely played Zinchenko at left-back while he features in central midfield for his country.

Arsenal could do with cover on the flank given Nuno Tavares’ struggles in the position since his arrival last summer plus Kieran Tierney’s injury problems.

The Gunners also missed out on reported target Aaron Hickey, who signed for Brentford.

Tierney would likely remain first-choice for the new season, when fit, but Zinchenko taking over

would allow Arteta to keep the central nexus of Granit Xhaka and Thomas Partey together, or drop in new signing Fabio Vieira for a more offensive outlook. 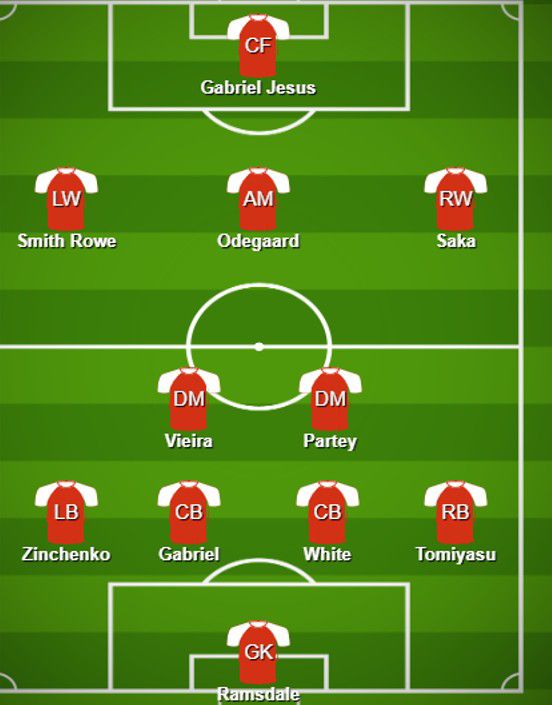 Should Zinchenko be deployed in midfield, his left-footed nature would likely mean Xhaka – sometimes seen as a reliability by Gunners fans – coming out having come close to leaving Arsenal in the past.

Arteta has plenty of options in the centre of the park but Zinchenko providing a more defensive outlet would enable the likes of Vieira and Martin Odegaard to compete for the attacking midfielder role in behind Gabriel Jesus.

It is plausible but unlikely Arteta would put Zinchenko on the left side of midfield or centre of defence unless pressed into doing so.