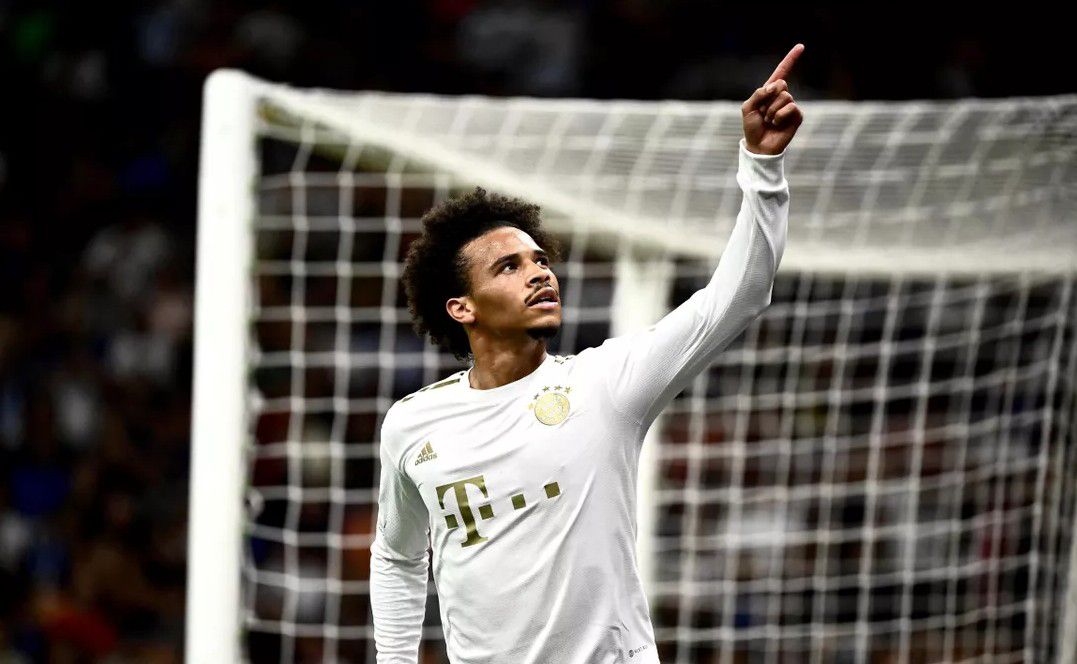 Bayern Munich got their quest for a seventh European Cup off to the perfect start by beating Inter Milan 2-0 in Italy.

The German outfit dominated from the first whistle and thoroughly deserved the three points, with Leroy Sane playing a starring role.

The visitors were on the front foot from the off and regularly tested Inter’s debutant Andre Onana, who made a string of fairly straightforward saves from Joshua Kimmich.

The goalkeeper was stretched somewhat more when he made a sublime stop to deny Thomas Muller though, diving high to his left to tip a powerful drive over the bar.

It looked like only a matter of time before Bayern took the lead, and they finally did so on 25-minutes when Sane brilliantly brought down Kimmich’s long ball, rounded Onana and slid into the bottom corner.

That advantage was nearly doubled before the break too, as Alphonso Davies saw his curling effort superbly tipped away, with Muller’s rebound charged down before Sane fired wide.

Inter, who were sloppy in the final third, had a big chance to level after half-time as Edin Dzeko saw a ricochet fall his way in the box, but he fired straight at Manuel Neuer from close range.

That proved to be one of very few chances for the hosts, and they were made to pay for wasting it when Sane doubled the lead,

rounding off a sublime bit of one touch football, as he and Mane exchanged a pair of one-twos before firing home via a deflection off Danilo D’Ambrosio.

From then on, it was a walk in the park for Bayern, who were even able to withdraw some of their stars, perhaps with one eye on Saturday’s Bundesliga clash with Stuttgart.

Simeone Inzaghi on the other hand threw on numerous attacking options, but they barely mustered so much as a shot in the final 20-minutes, surrendering to defeat with barely a whimper.