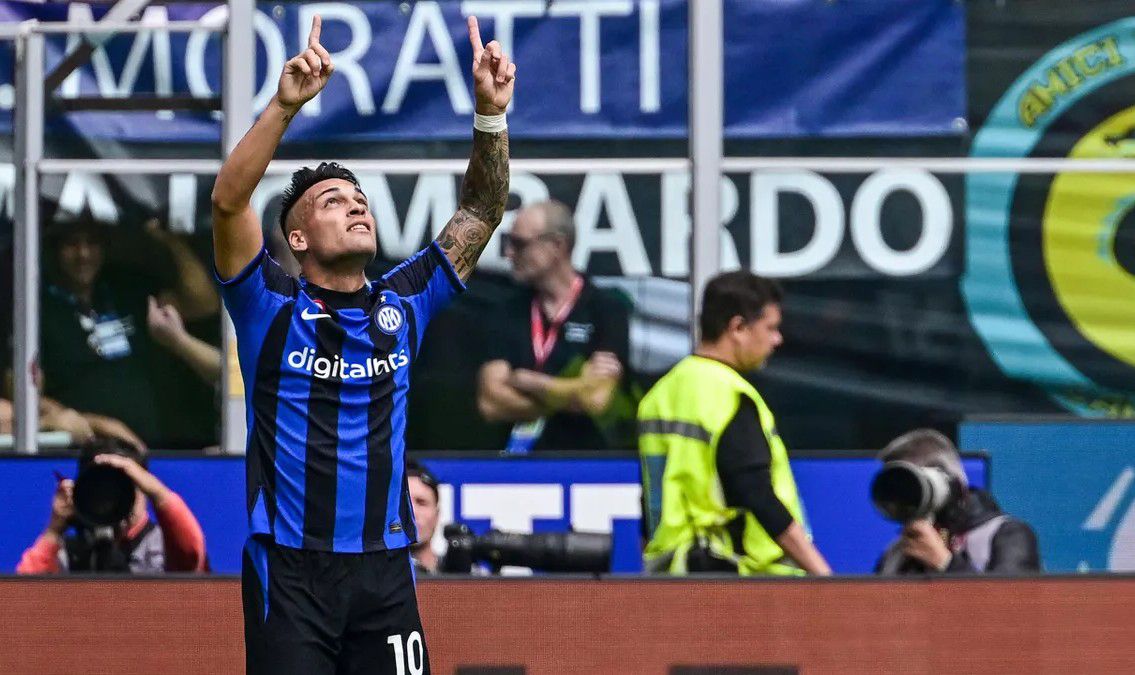 Simone Inzaghi’s side dominated possession as expected in the opening exchanges, all without creating too much in terms of dangerous opportunities.

That was until Lautaro Martinez broke the deadlock with his first shot of the match after 19 minutes.

Nicolo Barella found Martinez who struck viciously from distance past Sepe and into the bottom corner.

Salernitana struggled to find a rhythm on the ball, their best effort of the half came when Kostanos smashed an effort into the side netting.

The second half played out in a similar fashion to the first, once again Inter dominated possession.

Hakan Calhanoglu played a super ball over the top to Barella who had a lot do, but did it wonderfully.

He controlled well, before bringing the ball onto his left foot and then smashing it into the bottom corner to effectively kill off the match.

From then on it was a very professional display from Inter.

Inzaghi’s side, who have conceded 10 times in the second half of Serie A matches this season, managed possession expertly and limited Salernitana to very little.

In the end, the home side came out of this match with three valuable points as they look to close the gap on the top six following a slow start to the season.