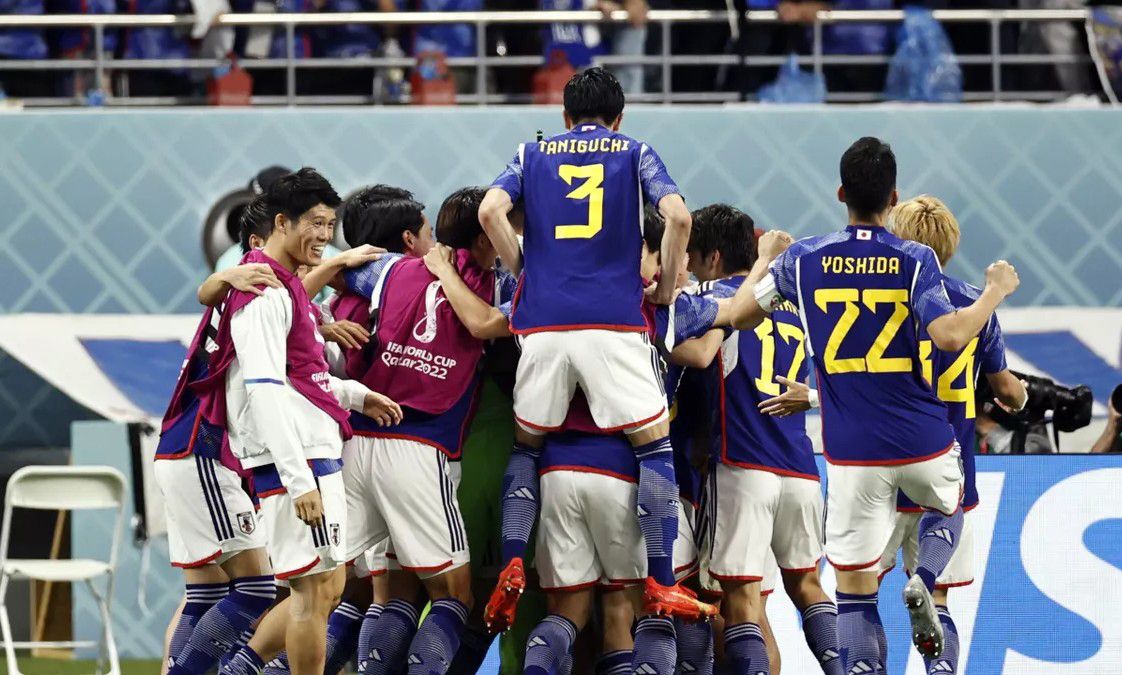 Japan made it to last 16 of the World Cup after a shock 2-1 win over Spain.

Second half two strikes from Ritsu Doan and Ao Tanaka after the break were enough for Japan to seal place in the knockout stages.

Spain finish as group runners-up on four points by virtue of their superior goal difference over Germany, who came from behind to beat Costa Rica 4-2.