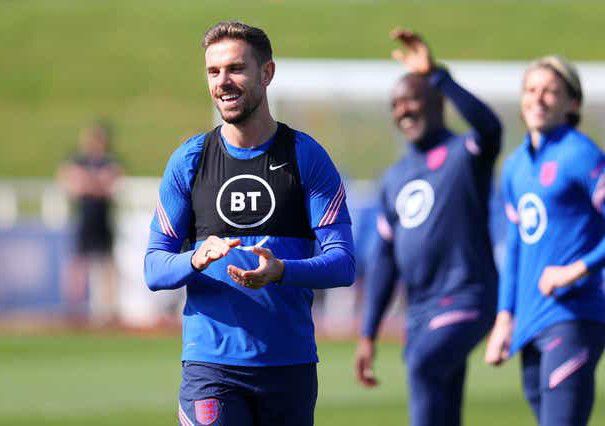 Liverpool Midfielder Jordan Henderson has been added to the England squad for the Nations League double-header against Italy and Germany after making a faster than expected return from injury.

Gareth Southgate initially omitted the former Sunderland midfielder after he suffered a hamstring injury in Liverpool’s 2-1 win over Newcastle earlier this month.

The injury at the time was reported to be ‘serious,’ but he has made a speedier recovery than expected.

Gareth Southgate left one of his most experienced figures out of his final camp before ehe names his squad for the World Cup in Qatar, but has now drafted the Reds skipper back into the fold.

It is a boost for Southgate, who will be without Man City midfielder Kalvin Phillips after his withdrawal due to a shoulder injury.

West Ham’s Declan Rice is guaranteed a starting place and Borussia Dortmund midfielder Jude Bellingham has emerged as the favourite to start alongside him.