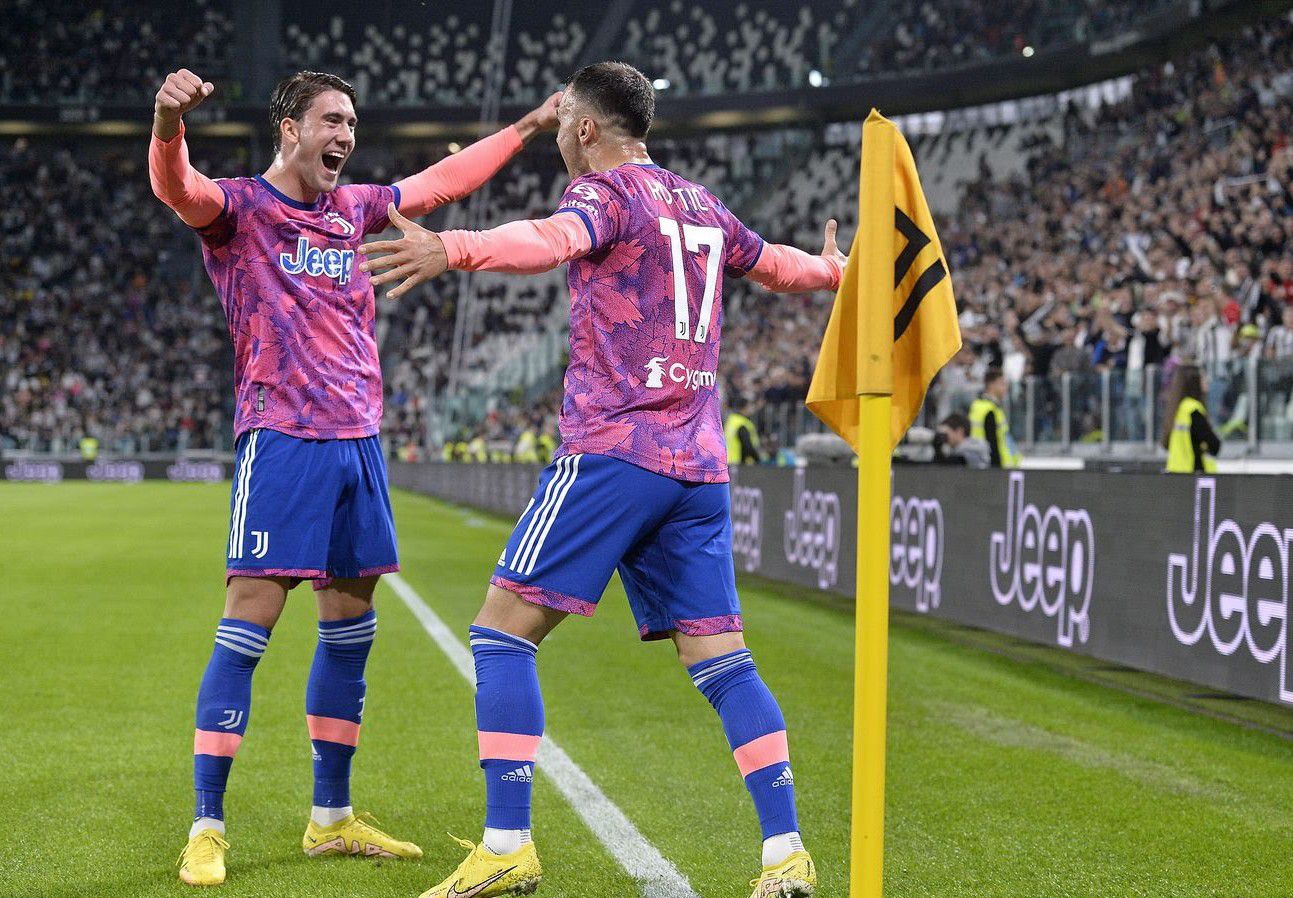 Juventus picked up their first Serie A win since August and moved up to seventh in the table after beating Bologna on Sunday.

Goals from Filip Kostic, Dusan Vlahovic and Arkadiusz Milik wrapped up a crucial three points for the Old Lady, who halted a five-match winless run across all competitions.

Juve are now up to seventh in the Serie A standings, one point ahead of arch-rivals Inter – who lost to Roma on Saturday.

and could yet re-emerge as Scudetto contenders if they go on to build some momentum.