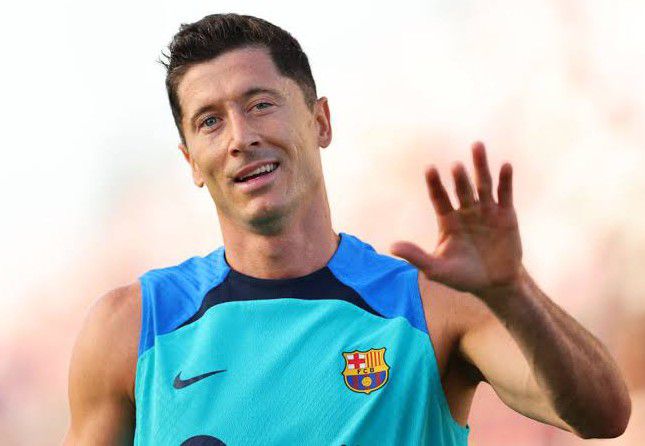 Robert Lewandowski was officially presented as a Barcelona player after departing Bayern Munich to join the Blaugrana last month.

The Poland international discussed about the Clasico duels against Real Madrid but stressed that he is not only focused on how to beat Los Blancos or outscore Karim Benzema.

Read Also: ‘Sevilla Are A Great Club, But Joining Barcelona Is Another Step In My Career’- Kounde

“I know how to play against them. Last season was very successful for them.

We are here to beat them. We know it will be difficult, but this is football.

“It’s not just Real Madrid. You have to be always prepared because there are fantastic clubs.

You have to always play at your best level. I know we will go out to win every game. It will be a challenge.

“I’m not thinking about Real Madrid or [Karim] Benzema.

He’s a fantastic striker, who has been in LaLiga for years. It’s important for me to play well against Barcelona and not against him.”

Lewandowski went on to make clear that he intends to use his experience to help Xavi Hernandez’s side to win titles again after going one season without a single trophy.

“Age does not matter, it’s just a number,” said Lewandowski.

“I don’t feel 33 years old. Physically I feel great and I have been playing at the top level for years now.

“My experience can help the rest of the players to perform better.

The team has a lot of talent and potential. The future will be brighter – right now everything is going well and we have to show we are in good shape from the start of the season.”

After having his first chat with Xavi, Lewandowski realised that the Catalan coach is the right person to lead Barcelona to glory.

“After a few minutes, I knew the idea he had in mind.”

“I understood exactly what he wanted from me.

The system and the tactics. After that, I felt a connection.

He has a clear idea and knows what he wants and how he wants it. I think he is the right person.” 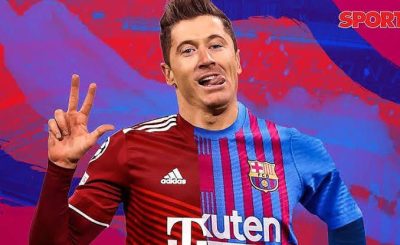 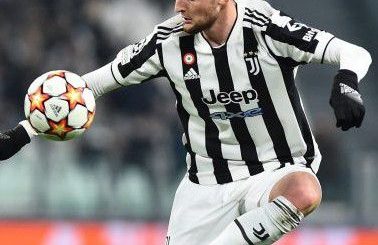 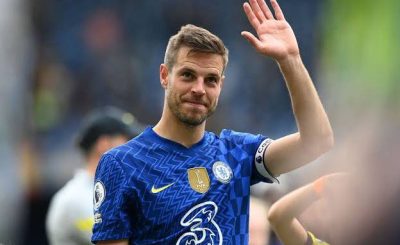