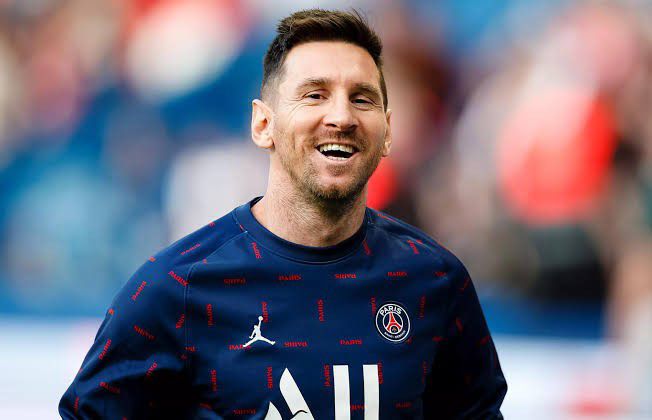 Lionel Messi was widely reported to be set to move to the MLS with his deal in the French capital expiring at the end of this season.

But, there is a reporta that the Argentine star agreed a one-year extension with Paris Saint-Germain, in a move that would keep the forward in the French capital until 2024.

Messi, after so long and so many attempts, finally reached the zenith of his footballing career last weekend as Argentina lifted the World Cup at Qatar 2022.

And now it appears, with the 35-year-old seeming in as good as form as he has ever been, that he is set to stay in European

football’s elite until 2024, according to a report in Le Parisien, which states there is “an agreement in principle”.

The move would potentially see Messi have two more shots at winning another Champions League title, a competition he has not won since 2015.

competition, with the ex-Barcelona man needing just 11 goals to go ahead of the Portuguese, the latter being currently without a club.

Messi is currently in his native Argentina celebrating his country’s momentous World Cup win, but will be expected back in Paris shortly to help drive his club’s campaign for domestic and European honours under Christoph Galtier.

The report in Le Parisien states that the contract will be finalised upon Messi’s return from Argentina, with a meeting alongside PSG

president Nasser Al-Khelaïfi and sporting director Luis Campos set to be where the precise value and duration of the deal will be agreed upon.