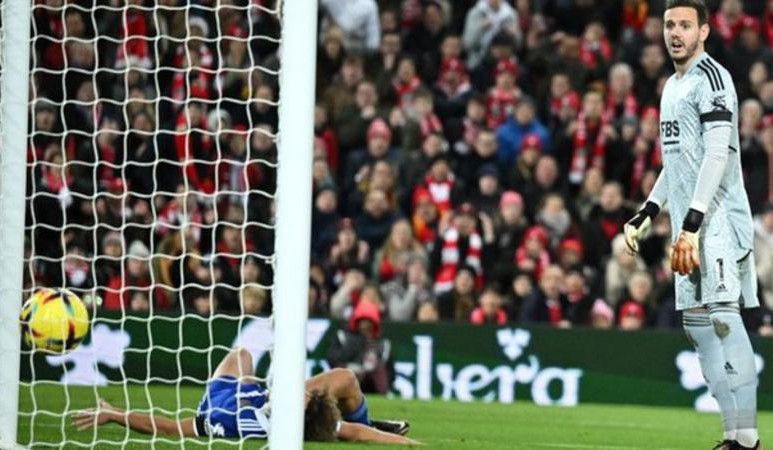 Wout Faes two own goal earned Liverpool come from behind to beat Leicester City 2-1 at Anfield on Friday night.

Two mistakes of the highest order from Faes within seven minutes of each other at the end of a frantic first half cost the Foxes their valuable lead.

Both sides threatened during the second half but lacked quality in front of goal, as Liverpool managed to see out the game and wrap up all three points.

Liverpool remain in sixth place, two points adrift of Tottenham Hotspur in fourth spot, whereas Leicester, in 13th, are in danger of dropping closer to the relegation zone over the weekend.