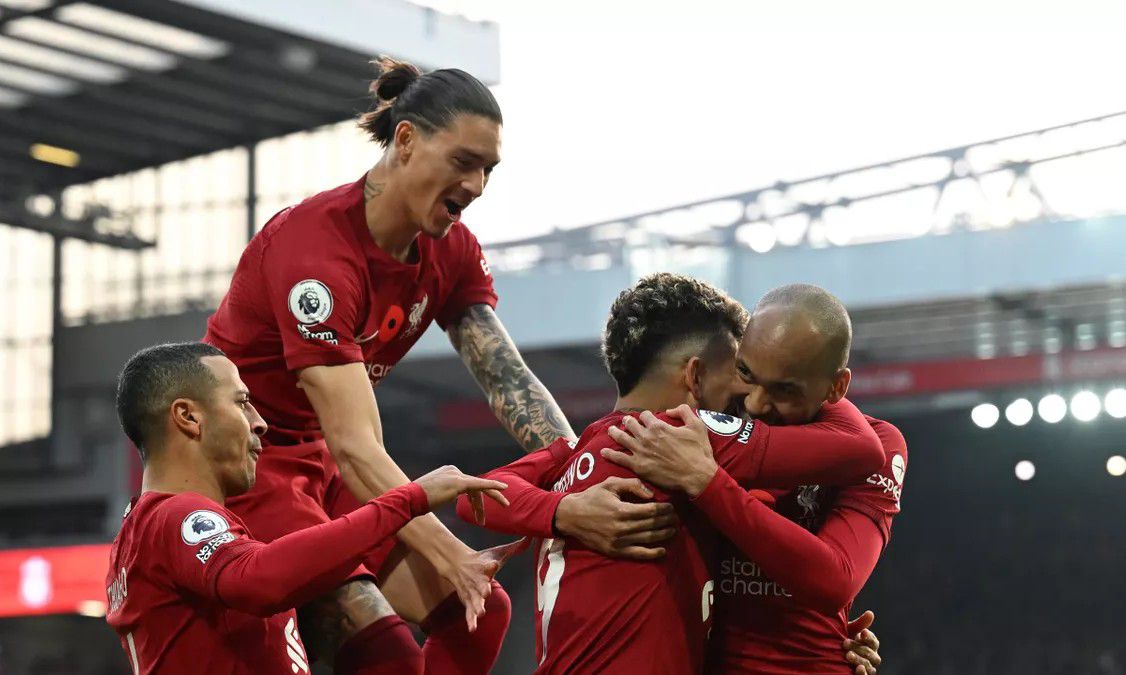 Darwin Nunez netted brace as Liverpool ended a disappointing first part of the season with victory over Southampton.

But the lead lasted just three minutes before, following another set-piece, James Ward-Prowse found Che Adams who beat Alisson Becker to the ball to head home.

Darwin Nunez to steer home and three minutes before the break the Uruguayan had a second when he slotted home Robertson’s low ball from the left flank.

Alisson Becker was the busier goalkeeper in the second half but Liverpool fairly comfortably held on for victory.