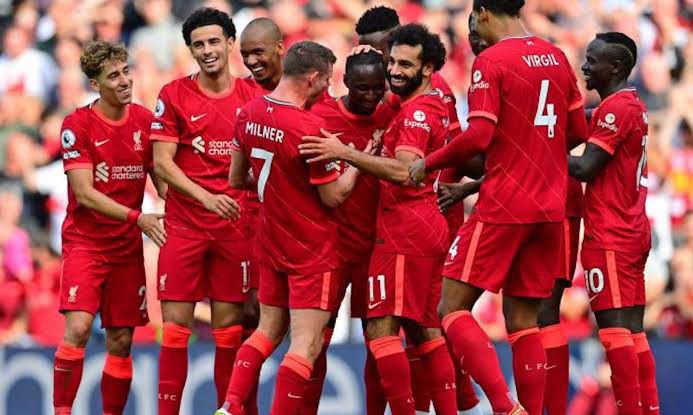 Arthur Melo out for long-term, Liverpool hope for more positive injury news ahead of facing Arsenal as Curtis Jones and Andrew Robertson near their returns.

Jones and Robertson have been sidelined with respective knee and leg injuries, with the former

having not played a competitive match so far this season and the latter out since the Champions League drubbing by Napoli last month.

Jurgen Klopp confirmed on Friday that the duo were both now close to being available for selection,

though the trip to face the high-flying Gunners at the Emirates Stadium in the Premier League seems likely to come too soon.

Liverpool remain without Naby Keita and Alex Oxlade-Chamberlain, while midfield colleague Arthur is also now sidelined with a muscular injury suffered in training before the win over Rangers in the Champions League in midweek.

Klopp was initially uncertain how much time the Juventus loanee would miss as he prepared to undergo further assessment, but reports now suggest that he needs surgery and will miss the rest of 2022.

“Curtis Jones was in training yesterday, it looked good – but that’s now the first session.

He’s then probably the closest,” the Reds boss said on Friday.

“They’re in a good way, they do big sessions but Naby and Ox [are] still a little bit away.

“We have one new injury, it’s Arthur Melo. In the last session before the Rangers game, in a normal situation he just injured a muscle.

We have to wait for further assessment to know exactly how long it will be but he’s out.

“Robbo is running a lot, looks like he’s close. Probably Curtis is now the closest, then Robbo and then the other two step by step.”