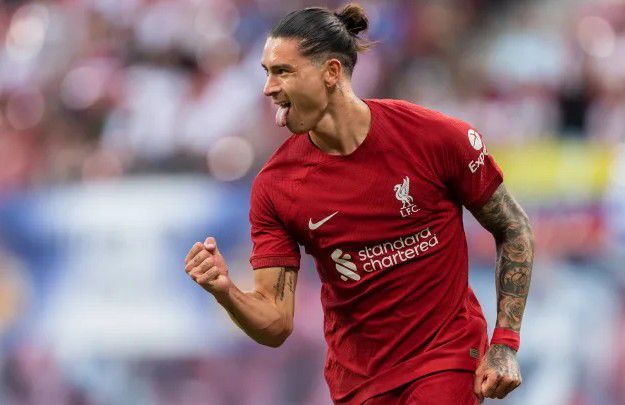 Jurgen Klopp has a number of injury concerns to deal with ahead of Liverpool’s Premier League season opener against Fulham on Saturday.

Diogo Jota, Ibrahima Konate, Curtis Jones, Alex Oxlade-Chamberlain and Kostas Tsimikas are all out of the trip to Craven Cottage, although there is hope for Alisson Becker.

Naby Keita is also nearing a return but will not make the opener.

The Brazilian missed the Community Shield win over Manchester City, with third-choice Adrian

having to start in the added absence of Caoimhin Kelleher, but Klopp has confirmed Alisson Becker is fit to start.

The world, of course, awaits the Premier League debut of a certain Darwin Nunez.

and there will be an awful lot of eyes to see how the Uruguayan fares in what looks like a favourable first game in the competition.

“He needs time to get used to a lot of things but he’s already a real help.

It was a proper pre-season training for him.”