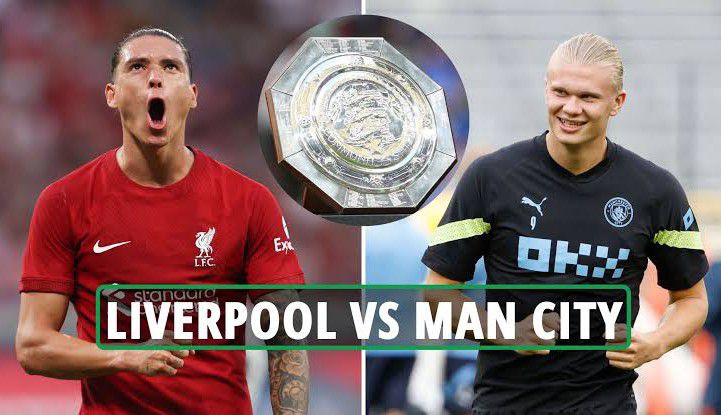 Both Alisson Becker and Caoimhin Kelleher are struggling with knocks,

while Diogo Jota will also miss the traditional curtain-raiser after picking up a hamstring injury earlier in their preseason campaign.

Klopp in his pre-match press conference:

“Ali trained today more than the day before, so he will definitely be available for Fulham, but not for the weekend.”

“Diogo is not here with us so how could he play a football game? It will take a while, unfortunately.”

Darwin Nunez, meanwhile, is expected to make his debut on English soil as the Uruguayan prepares to start his battle with Erling Haaland.

Roberto Firmino has also been talked up by Klopp, who quashed suggestions the Brazilian could be sold to Juventus, so it’ll be interesting to see just how heavily Nunez will be involved.

The biggest decision for Klopp comes in midfield.

Jordan Henderson is surely the favourite to start alongside Fabinho and Thiago Alcantara, although Naby Keita offers an alternative.

Ibrahima Konate started against RB Salzburg only a few days ago, which perhaps would suggest Joel Matip is likely to start alongside Virgil van Dijk.