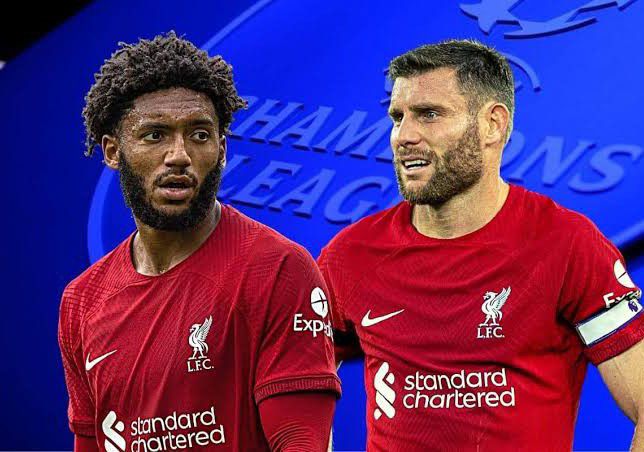 Trent Alexander-Arnold and Luis Diaz are out of Liverpool’s Champions League trip to Rangers on Wednesday.

The pair suffered injury blows in the defeat to Arsenal on the weekend with Jurgen Klopp confirming that the initial outlook was “not good” for either player.

On Tuesday, the manager said of Alexander-Arnold: “Always difficult to say. Shorter than a month.

“Two weeks I’ve heard but we’ll have to see. That’s the information I have got.

I thought it would be longer after the game. I take the two weeks.”

Colombian winger Diaz will be out until after the World Cup.

The news adds to an already-long injury list for Klopp as Liverpool will continue to be without Arthur Melo, Alex Oxlade-Chamberlain and Naby Keita at Ibrox.

Andrew Robertson has been confirmed for the bench by Klopp and Curtis Jones is back in training but does not make the squad.

Ibrahima Konate returned from injury to make his first appearance of the campaign off the bench at the Emirates.

After a poor performance against Arsenal continued their stagnant start to the season,

Klopp will have to weigh up the risks of rushing key players back from injury.