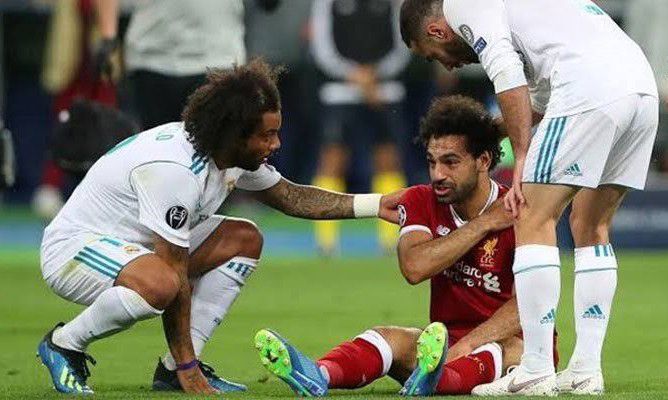 Liverpool have been handed a major boost following Fabinho’s return to training.

The Brazilian midfielder, so influential to the way Jurgen Klopp’s team plays, missed the

Premier League wins over Southampton and Wolves after limping off against Aston Villa.

Virgil van Dijk and Joe Gomez also featured after sitting out of the Wolves game, although there is worse news for a certain Thiago Alcantara.

The Spaniard pulled up injured on the final day of the Premier League season and was not involved in training, with a decision to be made closer to Saturday.

Having established himself as a key member of the first-team following a slow start to life at Anfield, it will be a nervy wait.

Divock Origi has already played his last game for the club following a muscle injury.