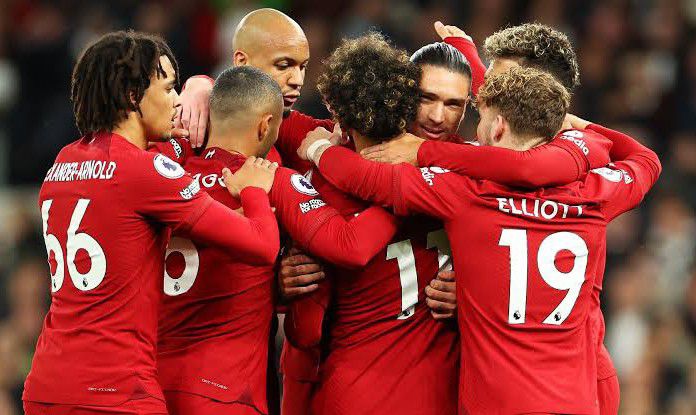 Liverpool have confirmed both Joel Matip and James Milner have returned to training ahead of Saturday’s Premier League with Southampton.

While neither are expected to start in the final game before the World Cup,

Matip could return to the squad for the first time in almost a month.

Milner, meanwhile, is set to play in at least some capacity after recovering from a concussion.

Klopp has also revealed his team have suffered no fresh injury concerns of late, with only long-term absentees Naby Keita, Luiz Diaz and Diogo Jota missing.

Afforded the luxury of resting players for the midweek Carabao Cup penalty-shootout win over Derby County,

it seems reasonable to expect Liverpool will be at as close to full strength as possible.

“Nobody is out from the players we had available for midweek or for the last game, I would say.”

Mohamed Salah boasts an excellent record against Saturday’s opposition and is now approaching a month-long break,

while Roberto Firmino is another who will miss the World Cup even despite his excellent form.