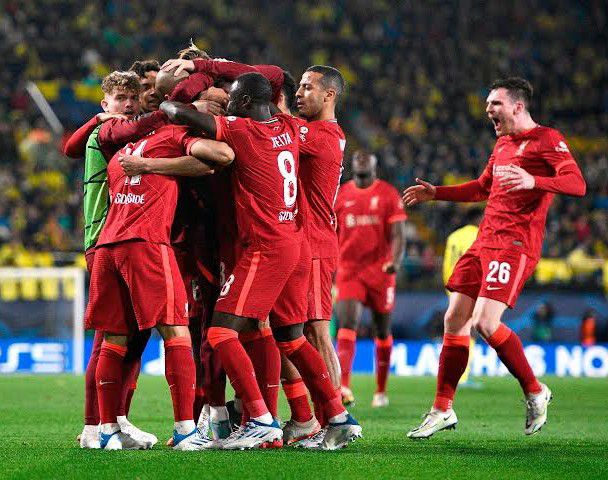 Darwin Nunez is pushing for a return to Liverpool’s starting lineup for this weekend’s crucial clash against Tottenham.

The forward had to settle for a place on the bench against Napoli in the midweek but came on and scored in the final seconds, making it five goals in his last seven appearances for the club.

He’ll be hoping that’s enough for him to start in north London, as Liverpool look to close the ten-point gap to Spurs in their penultimate Premier League match before the World Cup.

James Milner has been ruled out of Sunday’s game due to concussion protocols following his head injury against Napoli, with the 36-year-old set to return to non-contact training on Monday.

“In the dressing room, I spoke to him and he was 100% okay, but then coming out into the floodlights, he realised and we took him off obviously.’

“When you go through concussion protocols you are not available for the next game because you have to go through different stages.

He’s completely fine but still that’s how it is, and rightly so.”

There is better news for Liverpool in that Klopp confirmed Jordan Henderson is available, and the Englishman is likely to start in midfield alongside Thiago and Fabinho.

Ibrahima Konate impressed against Napoli and could well keep his place in defence alongside Virgil van Dijk, with Joe Gomez potentially having to settle for a place on the bench and Joel Matip still out.

Kostas Tsimikas also started in midweek but will drop back out with Andy Robertson set to return.