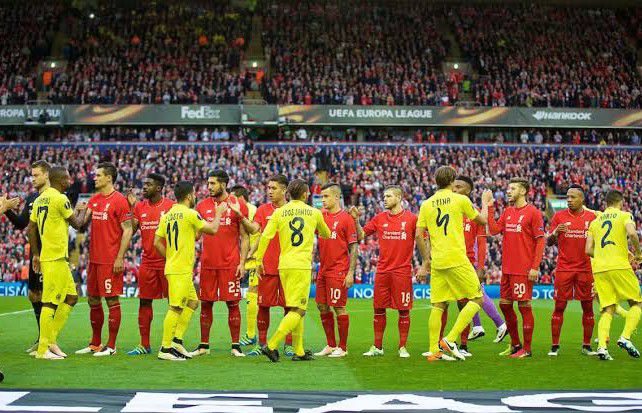 Roberto Firmino is the only slight doubt for Liverpool ahead of Wednesday night’s Champions League semi-final first-leg against Villarreal.

The Brazilian international missed the wins over Manchester United and Everton with a foot injury,

although Jurgen Klopp has previously hinted Firmino is not far from full fitness.

“He is running outside and that’s good, obviously, but I am not sure.

Maybe somebody will surprise me afterwards and tell me, ‘Yes, Bobby is in.’ [I will have] open arms, but I don’t think so.

“Apart from that, no [new injuries] that I know yet.”

Elsewhere, Klopp has largely a fully fit squad from which to choose.

before making telling contributions and the latter’s ability to create something out of nothing could be crucial against Unai Emery’s lowblock.

The same goes for Thiago Alcantara, meaning Naby Keita is the most likely to drop out of the midfield in place of Henderson.

Ibrahima Konate, meanwhile, scored in both legs against Benfica and may replace Joel Matip.