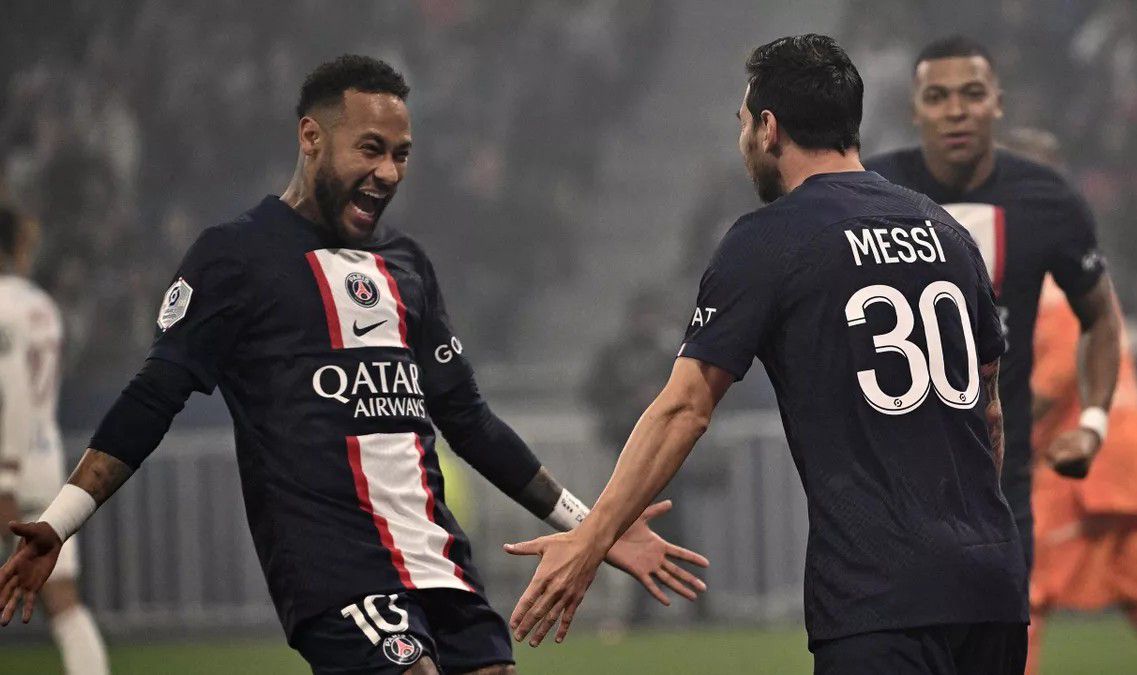 PSG dominated the early proceedings and went a goal ahead after just five minutes courtesy of a magnificent strike from Messi – his fifth of the season.

The second half saw Messi almost double his tally, but the seven-time Balon d’Or winner saw his dinked attempt heroically cleared off the line by Castello Lukeba.

It is Lyon’s third straight league defeat – their worst run in Ligue 1 in four years – and will likely see the scrutiny of manager Peter Bosz intensify over the international break.

The three points see PSG consolidate their position at the top of Ligue 1 while Lyon, who at the start of the season were much fancied to challenge for the title, now languish in sixth, nine points from the summit.