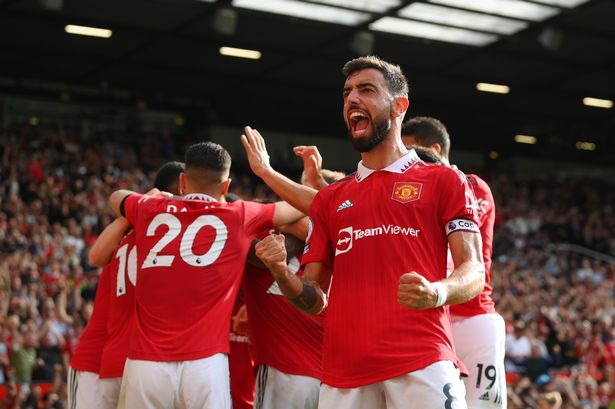 Manchester United are facing several injuries in defence ahead of their clash with Nottingham Forest in the Premier League.

Axel Tuanzebe is a long-term injury absentee and Teden Mengi is also out, while Phil Jones appears to not be under consideration for selection by Erik ten Hag.

That led to Casemiro being played at centre-back against Burnley and the Brazilian may be called upon again, if required.

Academy defender Rhys Bennett was named as his back-up on the bench.

“[Martinez] has been celebrating in Buenos Aires and I can understand that.

It’s the highest you can achieve. But also, Lisandro Martinez has to accept on the 27th the Premier League will go on.

“Of course [Varane] is disappointed about losing but I think also he can be proud that he was again in that final [having won the 2018 World Cup], and of all that he achieved already in his career.”

Jadon Sancho is yet to return to training for United after being put on an individual fitness programme during the World Cup. Diogo Dalot (hamstring) is a doubt.

United are otherwise at full strength with Antony, Luke Shaw and Fred appearing off the bench in the cup, and now pushing for starting berths.