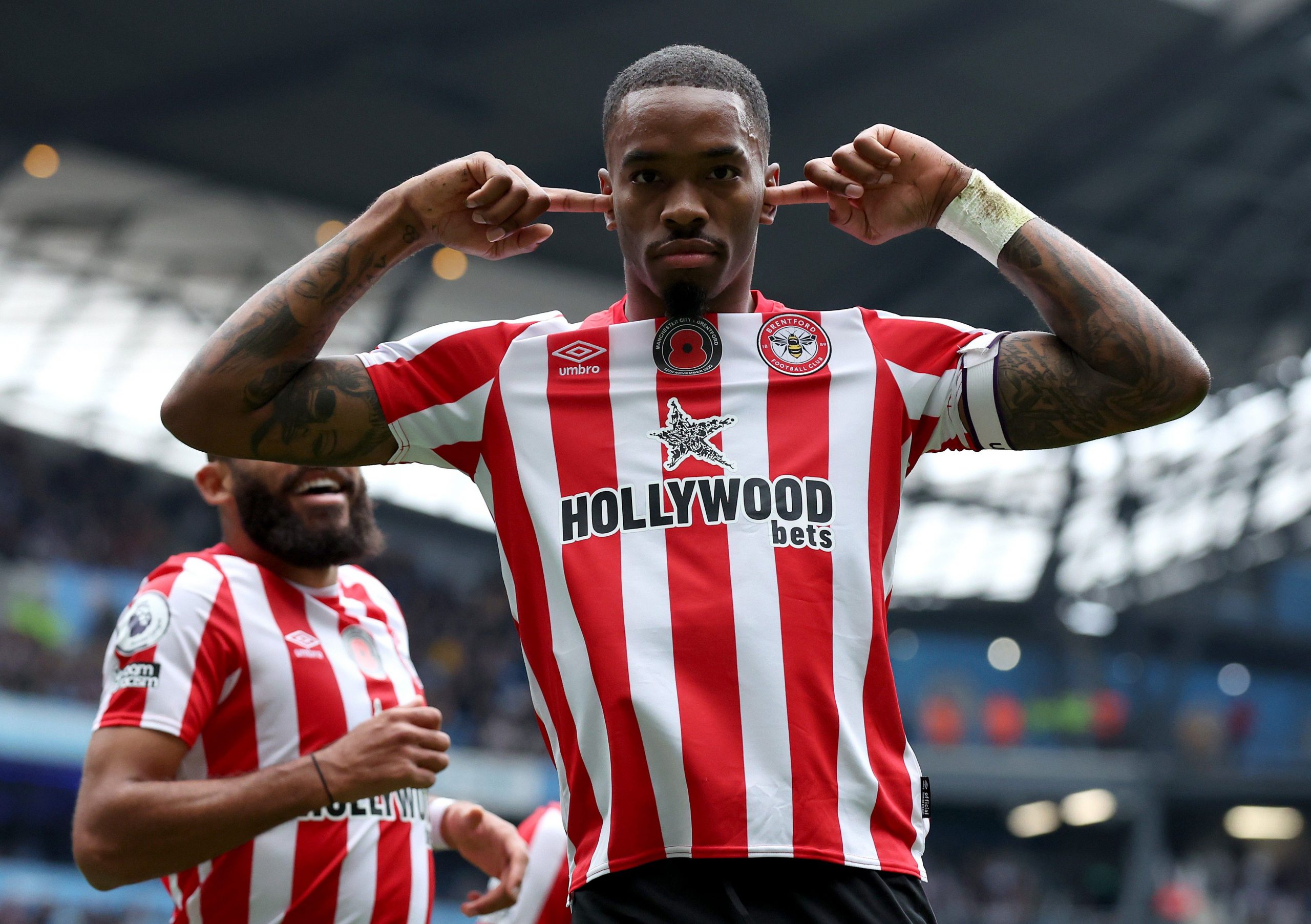 Brentford made a bright start and deservedly took the lead on 16 minutes when Ivan Toney nodded home Ben Mee’s flick-on.

It was the Brentford forward’s 17th league goal of 2022 and a timely early reminder of his quality following his omission from England’s World Cup squad.

Man City improved as the half wore on and levelled seconds before the interval when Phil Foden lashed a rising shot beyond David Raya.

The home side dominated following the interval but found it difficult to break down a resilient visiting rearguard.

Toney looked like he had passed up the chance to secure a shock win when he could not squeeze a shot beyond Ederson but minutes later grabbed the winner.