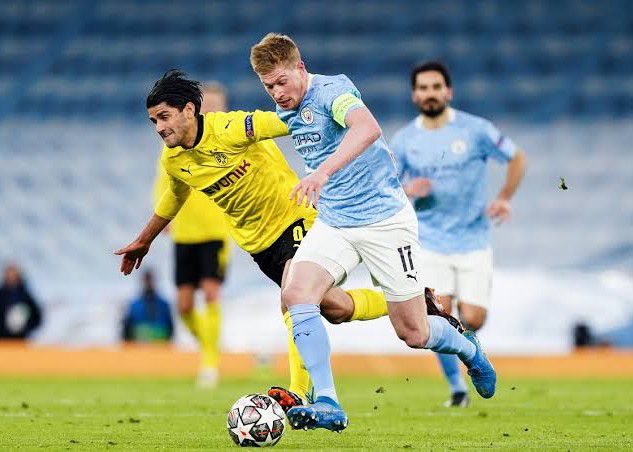 Manchester City could welcome back John Stones to their line-up for today’s Champions League clash against Borussia Dortmund.

The England international missed the win over Sevilla last time out but is available once more to ease a defensive injury crisis.

Indeed, City were forced into an uncharacteristically late move during the final stages of the summer transfer window, bringing in Manuel Akanji – who could make his debut – to cover for Aymeric Laporte’s injury.

The Spanish international remains unlikely to play despite returning to training having undergone knee surgery before the start of the season and Kyle Walker is not fit to return after limping off against Aston Villa earlier this month.

Elsewhere, Guardiola has a number of options in attack.

All eyes will be on Erling Haaland against his former side of course but Julian Alvarez offers an interesting alternative, while there could be a run-out for the likes of Jack Grealish and Kalvin Phillips given the tight turnaround in games.