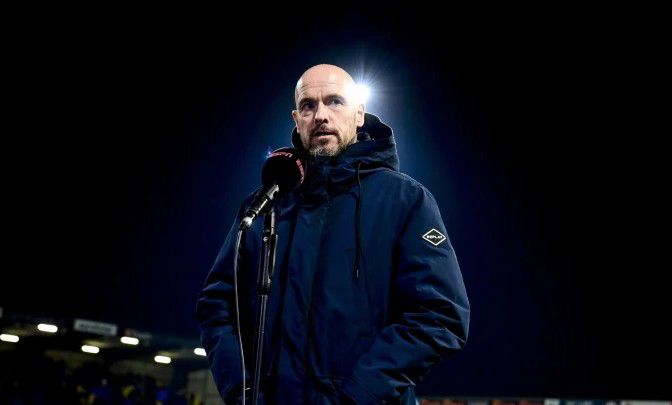 Manchester United are set to proceed with Ajax’s Erik ten Hag as the choice for the club’s next manager, 90min understands.

United had narrowed down their search for the long-term successor to Ole Gunnar Solskjaer to Ten Hag and Paris Saint-Germain boss Mauricio Pochettino over the last couple of weeks,

speaking with both candidates with a view to deciding on an appointment – at least internally – this month.

While there has been a split among the decision makers between the two manager,

Ten Hag has now emerged as the leading choice.

The club are set to finalise terms with the 52-year-old Dutchman with a view to him taking the reins from interim manager Ralf Rangnick, who took over from Solskjaer following his sacking in November last year.

Rangnick has been a strong advocate for Ten Hag as United have conducted their search.

Murtough has valued Rangnick’s opinion throughout, with Rangnick also handed the task during his spell in charge of analysing the existing squad and their suitability moving forward for the next manager.

Pochettino has been favoured by many in the United hierarchy for several years,

with notable fans within the club such as Sir Alex Ferguson and former executive vice chairman Ed Woodward.

No agreement has yet been finalised, though matters are expected to progress without a hitch in the coming days and weeks.

Ten Hag’s Ajax are currently on course for a domestic double, leading the Eredivisie by four points with a cup final clash with PSV Eindhoven on the horizon in mid-April.