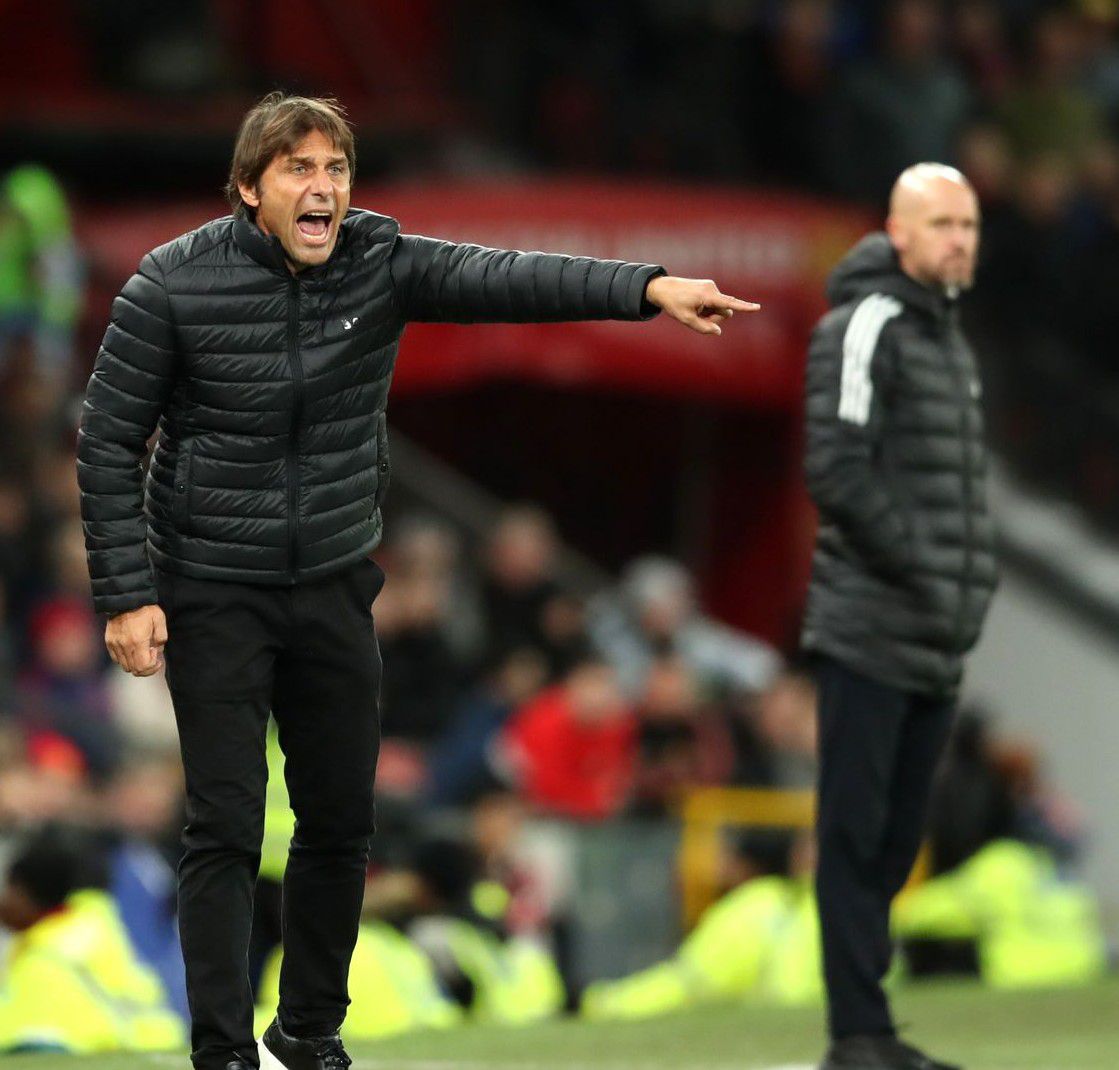 Tottenham fall in the hand of Erik ten Hag side as Antonio Conte admitted that Manchester United are a better side than his team on Wednesday night.

Conte put all blames on  his players of being scared during the match at Old Trafford.

The Red Devils secured an impressive 2-0 win over Spurs thanks to goals from Fred and Bruno Fernandes.

However, Conte feels United proved themselves to be superior, in fact ‘much better’ than Tottenham as he sent a firm message to his players after the defeat.

‘United deserved to win, they played a really good game.

In our side, when the level needs to be high, we need to improve a lot and be better than today.’

‘United showed today they are much better than us. I consider United a really good team.

‘We have to try to improve especially in these type of games with the atmosphere and there is a lot of noise.

We need to try to increase our level if we want to be competitive.

‘The approach of the game, we were a bit scared and we showed this.

I do not like this. In our mind and the mind of our players we need the ambition to play this game in a different way, with more personality, to not miss stupid passes.’

Tottenham are still third in the Premier League table and only four points behind leaders Arsenal,

butConte also scoffed at the idea that his side could be challenging for the title by the end of the campaign.

‘Sometimes I listen we are a title contender and I think we need time.’

‘In only 11 months you cannot pass from ninth place to become a title contender.’