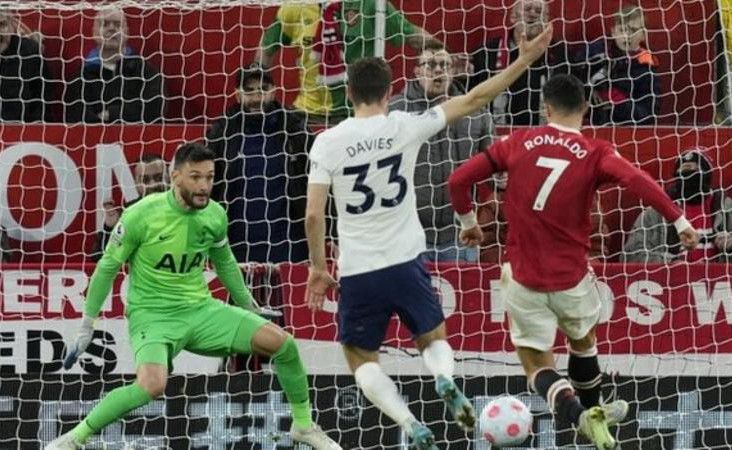 The 37-year-old hit a stunning long-range strike to give them the lead, only his second goal of 2022.

Harry Maguire scored an own goal to equalise for Spurs before Ronaldo powered in a header from a Telles corner for his hat-trick.