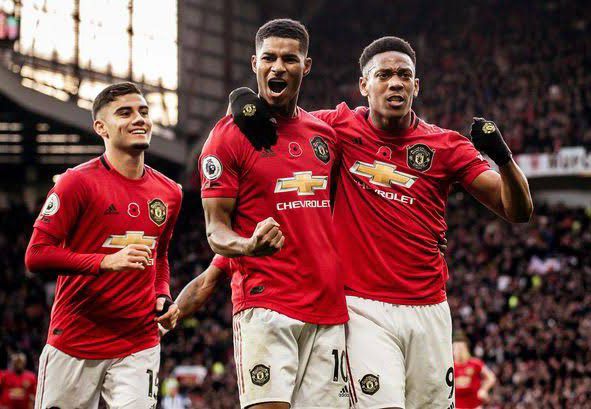 The England international has hit form this season after a difficult campaign last time out,

though Erik ten Hag took the decision to rest him for the Europa League win over Real Sociedad.

Jadon Sancho, meanwhile, could be involved in some capacity after suffering a bout of illness, along with Antony.

Still, with options up front somewhat limited due to injury and the like, Cristiano Ronaldo could keep his place in the starting lineup.

While not always first choice, Ronaldo has enjoyed his most frequent run in the team since his public breach of discipline against Tottenham and provides an obvious threat.

Donny van de Beek is back from injury too, while Anthony Martial may be fit enough for the bench.

The Frenchman, however, is unlikely to be risked after an injury-hit campaign thus far.