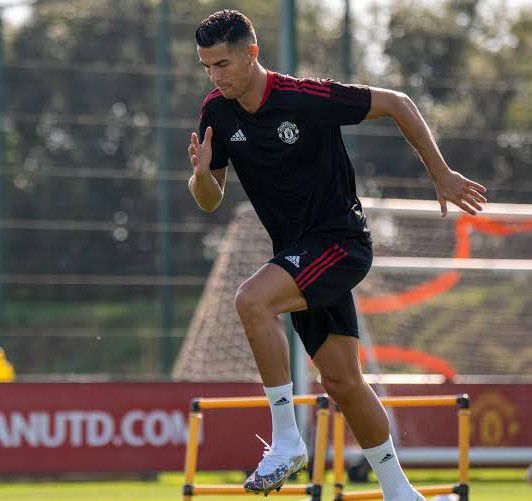 Harry Maguire will be back in the Manchester United squad for today’s Premier League clash with Brighton.

Maguire has been absent of late with a knee issue, but returned to training this week ahead of this afternoon’s trip to the Amex Stadium.

Likewise, Aaron Wan-Bissaka has been nursing a knock but should be fit to play some part on the south coast.

It remains to be seen whether Ralf Rangnick brings the pair straight back into the fold,

with the interim boss likely to take no risks with their fitness in the final two games of the season.

“Harry is back in training,” Rangnick said on Friday.

“He trained the whole week since the second day after the Brentford game so he will be available for tomorrow and part of the group.

“[His place in the XI] is a decision I have to take after training today.

I don’t want to tell our opponents the make-up of the team but he will definitely be part of the group.”

Rangnick confirmed that a bout of bronchitis will keep Marcus Rashford out of the trip while Eric Bailly is unavailable due to a back injury.

Jadon Sancho will definitely be unavailable against Brighton, as the winger is still suffering with tonsillitis.

He faces a race to be fit for the trip to Selhurt Park on the final day of the campaign.

Fred returned to the squad against Brentford and will be pushing for a start, while Juan Mata made his first Premier League start of the season against the Bees.

United were impressive and looked far more fluid in attack than they have done in recent months, so the Spaniard may well keep his place against Brighton.