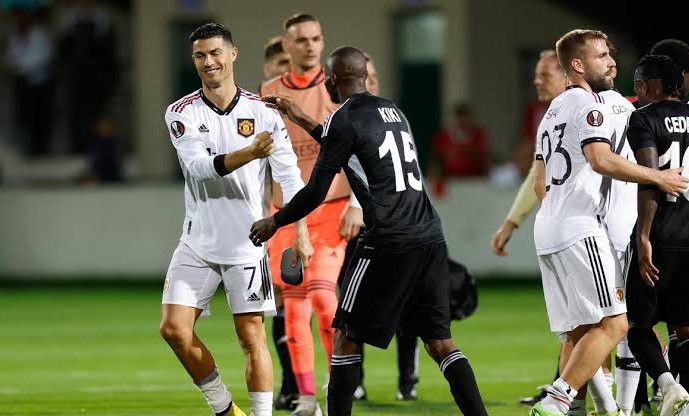 Cristiano Ronaldo is back to the squad as Manchester United ready to welcome FC Sheriff this night.

The 37 years old was punished for   misdemeanours in the recent win over Tottenham,

but is once again available for selection as confirmed by Erik ten Hag.

One guaranteed absentee is Raphael Varane, who went off on the weekend with a knee injury and will now miss the next three to four weeks of action. 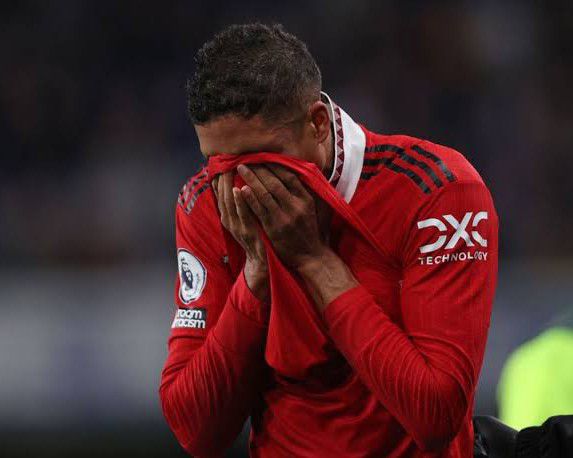 Aaron Wan-Bissaka, Harry Maguire and Brandon Williams are all back in training after injuries while Donny van de Beek remains out.

Anthony Martial continues to be absent with a back issue.

Ten Hag could choose to rest Lisandro Martinez at the back, if given the option,

as the Argentine is one yellow card away from a Europa League suspension.

United need only a point to secure their place in the next round but likely require a victory to maintain hope of topping Group E. 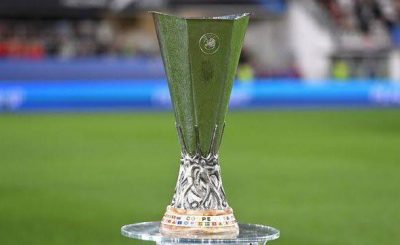 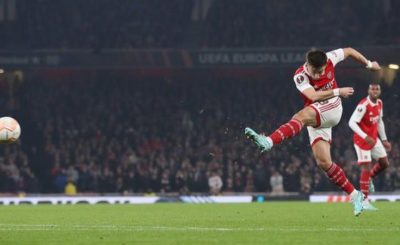 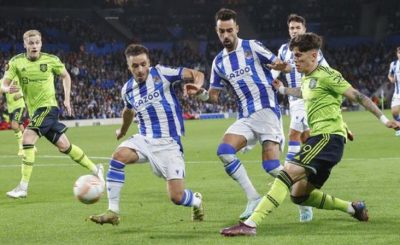 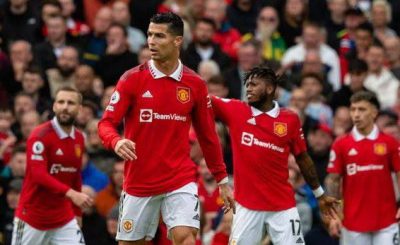 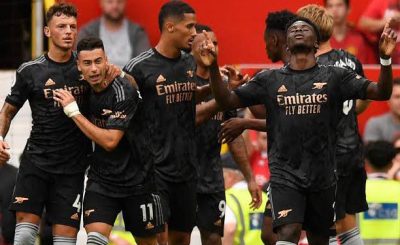 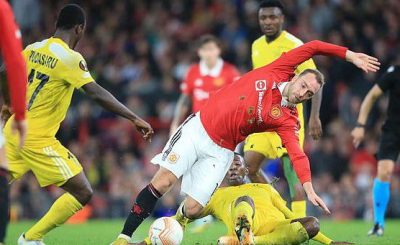