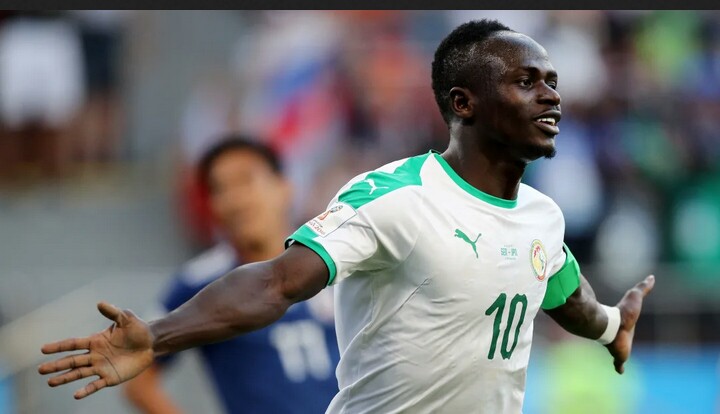 Liverpool Winger Sadio Mane has posted an update from hospital after he suffered a concussion during Senegal’s AFCON round of 16 victory over Cape Verde.

On the hour mark, Mane raced onto a long ball and collided with opposing goalkeeper Vozinha.

The Liverpool forward appeared to lose consciousness in the air and took a heavy landing, with the Cape Verde stopper being sent off for the offence following a VAR review.

The injury did not seem to affect Mane too dramatically as he recovered to open the scoring just after the hour mark with a strike that clipped the bar on its way in.

After the game he was taken to hospital for checks, where he posted a positive update on his condition.

Read Also: Seven Reasons Why Juan Mata Has A Place In Every Football Fan’s Heart

“Everything is fine, thank you all for the messages,” , posing for a photo with Vozinha, who was also being assessed.

This update came after his manager, Aliou Cisse, had expressed doubts over his condition.

“Sadio had a big shock with the goalkeeper and I haven’t heard from him yet, he was dizzy and he is currently in the hospital,” Senegal head coach Cisse said after the final whistle.

“We will have news later. I hope he is doing very well.”

Senegal went on to win the game 2-0 and will now face the winner of Mali vs Equatorial Guinea in the quarter-finals.

Depending on how far his nation progresses, Mane could be available for Liverpool‘s FA Cup meeting with Cardiff, which takes place on Sunday 6 February – the same day as the AFCON final. 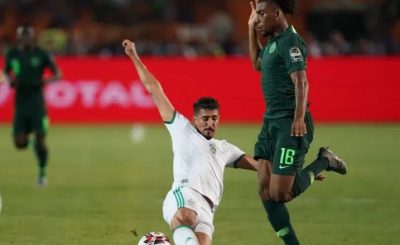 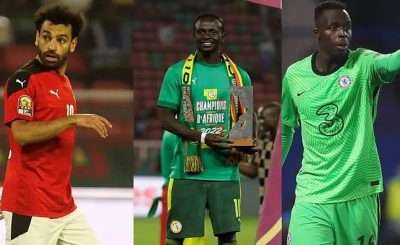 Three Finalist: Salah, Mane And Mendy Ready To Battle For African Footballer Of The Year 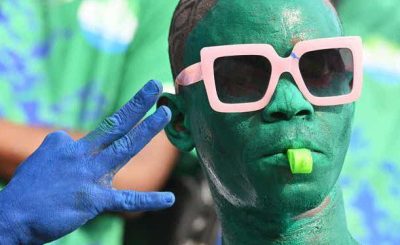 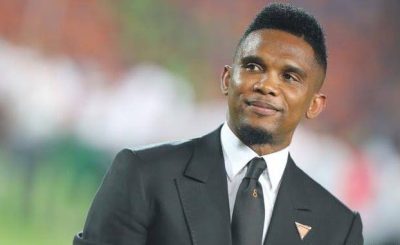 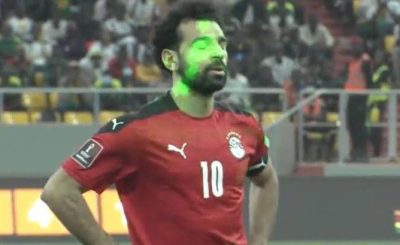 Mohamed Salah Has ‘Done Nothing’ With Egypt, Says Ex-Pharaohs Coach