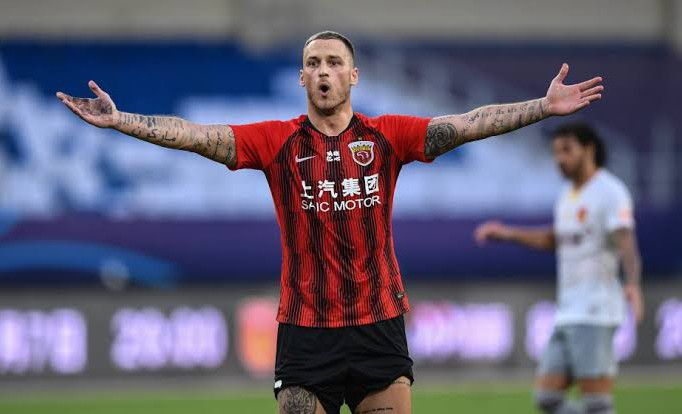 Bologna striker Marko Arnautovic  agent has confirmed he is trying to convince the Serie A side to accept a bid from Manchester United.

Man United are looking to bolster in attack this summer amid uncertainty over the future of Cristiano Ronaldo and talks have been held with Bologna over a deal for 33-year-old Arnautovic,

who worked with Ten Hag and assistant Steve McClaren earlier in his career with FC Twente.

According to 90min  a €15m price tag has been put on Arnautovic’s head by Bologna,

but Manchester United are not yet willing to spend over €10m on the former Stoke and West Ham forward.

Speaking to Kurier, Arnautovic’s agent Danijel refused to name which side was interested in his brother but did admit that he is looking to get a deal over the line.

“It’s true that there’s a bid from a well-known club,” the agent said.

“I’m in contact with Bologna to see if that can be realised.”

Arnautovic, who still has two years remaining on his contract with Bologna,

managed 15 goals in 34 appearances for the club last season – the best goalscoring return of his career so far.

will also be impressed with his track record in the Premier League, which saw the Austrian reach double-figures during both seasons with West Ham and in one of his four years with Stoke.