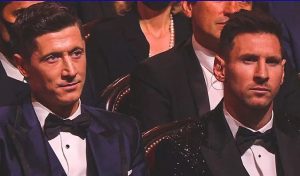 After being awarded the 2021 Ballon d’Or, Lionel Messi believes France Football should give the 2020 trophy to Robert Lewandowski following his second place finish in the most recent edition.

However, France Football scrapped the 2020 edition of the Ballon d’Or due to the COVID-19 pandemic.

With the Pole odds on favourite to win. He was given the 2021 Striker of the year accolade though.

“I want to tell Robert [Lewandowski] that it is an honour for me to compete with him,” declared Messi upon receiving his trophy.

“You deserve your Ballon d’Or. Last year everyone agreed that you were the winner.

I think France Football should give you your Ballon d’Or and [you should] have it as you deserved it.

Messi won the Copa America with Argentina in 2021, his first trophy at international level, as well as picking up the Copa del Rey with Barcelona and finishing top scorer in LaLiga Santander.

“It is incredible to be here again.”

“Two years ago, I said that it was my last years,and that I didn’t know what was going to happen, and now I am here again.

“After that they began to ask me when I was going to retire and today I am in Paris.

I am very happy and very excited, eager to continue fighting for new challenges.

“I don’t know how much I have left, but I hope it’s a lot, because I love this.

Other times I won this award and I always had the feeling that something was missing. 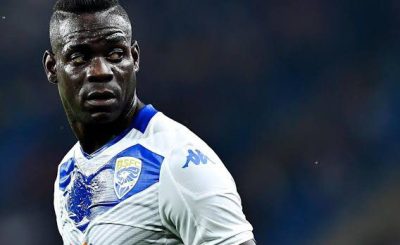 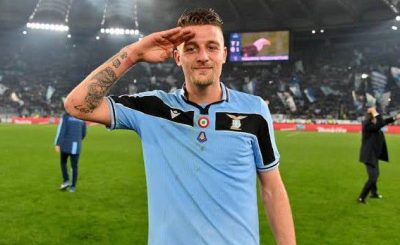 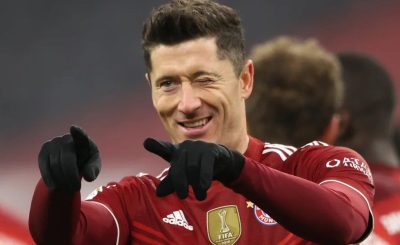 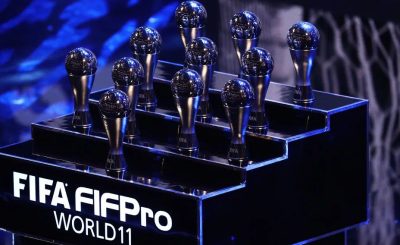 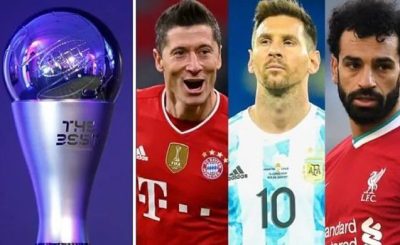 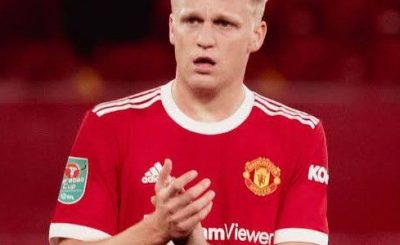