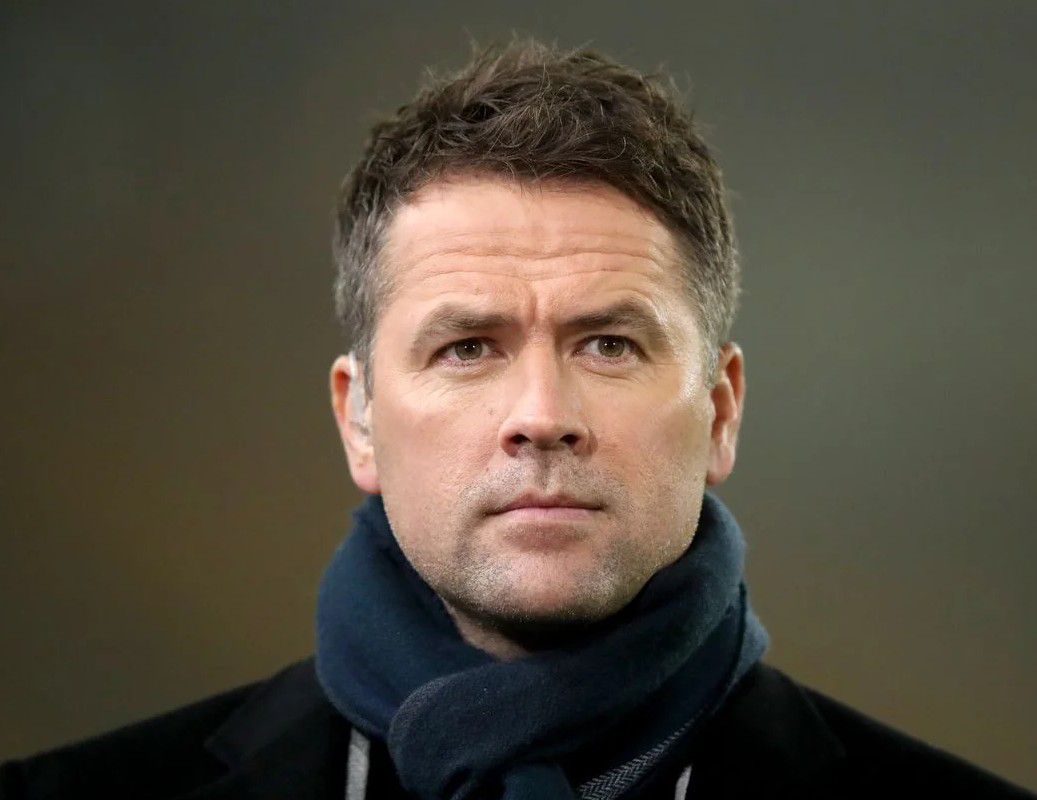 Liverpool will host Villarreal in the Champions League first-leg fixture at Anfield.

The Premier League giants head to the game after eliminating Benfica from the Champions League,

while Villarreal knocked Bayern Munich out of the tournament.

Providing his prediction, Owen was quoted by BetVictor as saying:

“It was not the prettiest of games, but Liverpool’s win over Everton was a massive win.

“I actually think that will be a good warm-up game for this, Villareal will play in a very similar way to Everton.

“Villareal is very organized, and in Emery, have a coach who excels in cup competitions.

They’re dangerous on the break, and the likes of Danjuma are a threat.

“I still think Liverpool will do enough to get the win, don’t rule out more Origi heroics!