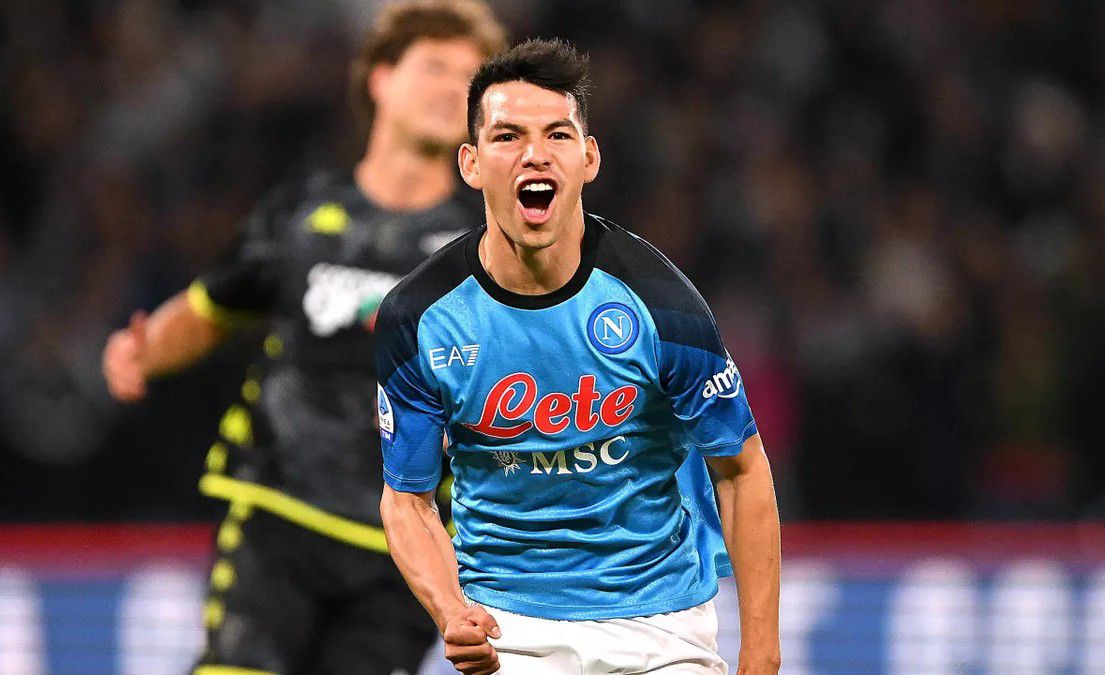 Napoli won their tenth straight match in Serie A as they beat Empoli 2-0 to stretch their lead at the top of the table to nine points.

Hirving Lozano came off the bench to find the breakthrough from 12 yards out, before fellow substitute Piotr Zielinski came back to haunt

Empoli with a delightful finish, steering a volley home to wrap up all three points with two minutes to go.

Substitute Lozano converted the penalty to give Napoli the lead before the game began to spiral out of control for Empoli,

centre back Sebastiano was shown a second yellow card as Empoli quickly went a goal down and were reduced to ten men.

and former Empoli player – Zielinski, produced an exquisite finish to volley home a Lozano cross inside the Empoli box to double the host’s lead.

The result guarantees Napoli will be top of Serie A at Christmas as they hunt down their first league title since 1990.