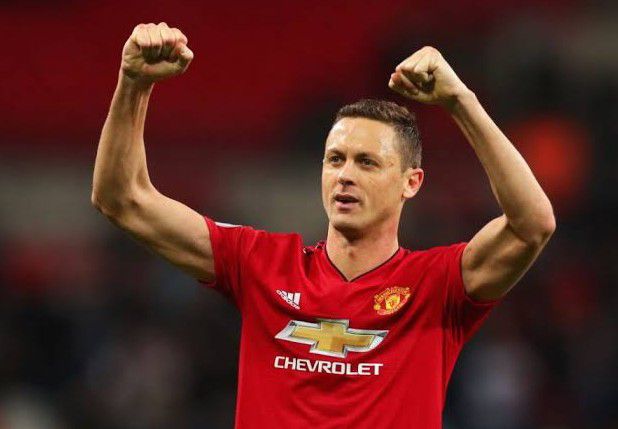 Former Chelsea midfielder Nemanja Matic has confirmed he will be leaving the club at the end of the season.

The 33-year-old, Matic who will celebrate his next birthday before the start of the next campaign,

of 2020 but has seemingly been granted permission to leave anyway.

Matic played 49 times for Manchester United in his debut season alone but has never since broken the 40-game barrier.

He has been increasingly out of favour in the last three years and is only an occasional starter.

“After a great deal of thought, I have decided that this season will be my last with Manchester United.”

“I have informed the board, the manager and the players of my decision.

“It has been a huge honour and a privilege to play for this great club.

A big thank you to the fans for their unwavering support.

I will now give everything until the end of the season to help my teammates finish as strongly as possible.”

“Thank you for all of your efforts over the last five seasons Nemanja and here’s to a strong finish to your time at United, over the coming weeks.”

Matic joined Manchester United from Chelsea in 2017 when Jose Mourinho was in charge at Old Trafford and has played 183 games for the club in all competitions to date.