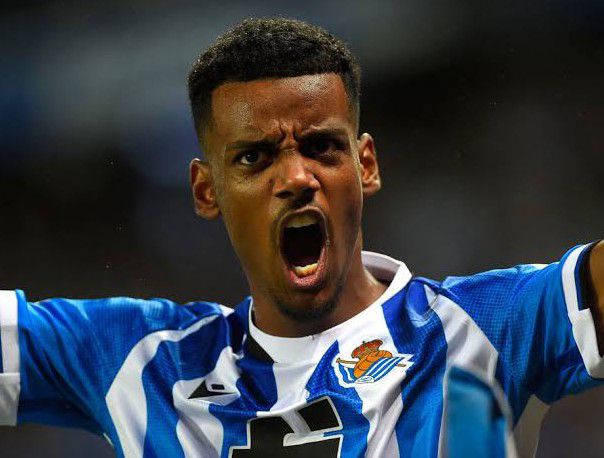 Isak has long been on Newcastle’s radar, but Sociedad had refused to let him leave this summer unless their valuation was met.

Isak had a release clause of €90m (£76m) from a contract he signed in 2021 but La Real have deemed Newcastle’s offer too good to turn down.

Newcastle have been planning on a bringing in another striker all summer and had been working to a budget – but they have now pushed that to make their move for Isak.

but potential injuries have always been a concern and he has already picked up a hamstring problem.

– as Newcastle look to push on following a good start to the new campaign, including a 3-3 draw with champions Manchester City on Sunday.

The Magpies will now hope to finalise Isak’s move before this coming weekend.

They are also still in the market for a winger and a creative midfielder, but it remains to be seen

how much budget will be remaining – although the loan market remains an option for them.