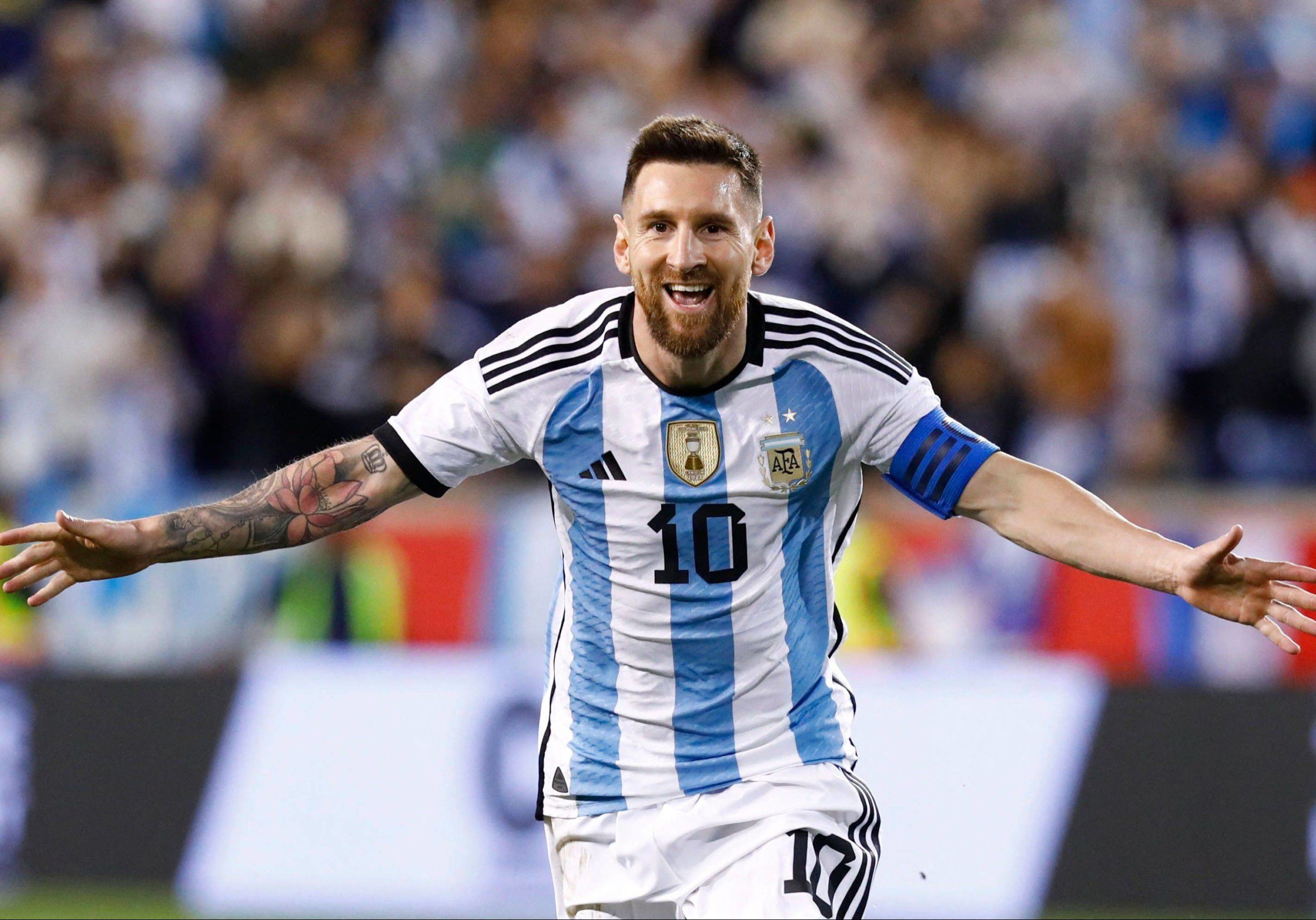 Lionel Scaloni Argentina boss has revealed he has “no doubt” Lionel Messi is the greatest player of all time.

Messi some magician that inspired his side to a 3-0 win over Croatia in the World Cup semi-final.

Messi opened the scoring from the penalty spot after Julian Alvarez was fouled by Croatian goalkeeper Dominik Livaković and set up Argentina’s third goal for the Manchester City forward with a stunning run and cross.

In between, Alvarez scored a fine solo effort as Argentina set up a return to Lusail Stadium to face France or Morocco in Sunday’s World Cup Final.

“Sometimes as Argentinians, it could look like of course we say [Messi is the greatest of all time] because we are Argentinians.”

“And maybe we are selfish, maybe it’s something that you say as an Argentinian.

“But I don’t have any doubt. I’ve been saying this for a long time, together with my technical stuff.

And I have the whole privilege — I am honoured to be able to train him, to see him playing.

And it is something exciting, because every time you see him play, it’s a huge source of motivation for his teammates, for the people of Argentina, and for the whole world.

Read Also: Modric: “I Don’t Like To Talk About Referees But This Is One Of The Worst.”

So there is nothing left to say about Messi, it is a privilege to have him in this squad.”

Messi, who was named player of the match, afterwards hailed Argentina’s “intelligence” and preparation, saying they knew Croatia would keep the ball but could be exploited on the counter-attack.

“This is a very wise squad,” he said. “We know what to do in every second of the game.

We knew the Croatians would have the ball possession but we knew this could be our strength.

Sometimes they are disordered when they lose the ball and they left many spaces.

“The previous match was a big sacrifice and we went into extra-time. That wasn’t easy.

“Today we were tired but we pulled our strengths to be as strong [as possible] and to earn this victory.

“We played very well. We knew that we would play this way.

We prepared this a lot because we knew they wouldn’t have the ball because we would need to run in this match and then take our chances.

So, as I say, I think we prepared this match in a very good way, as we always do.

“And, personally, I can say that I feel very happy in this whole World Cup.

I am enjoying it a lot and luckily enough I am able to help my whole squad to make things happen.”