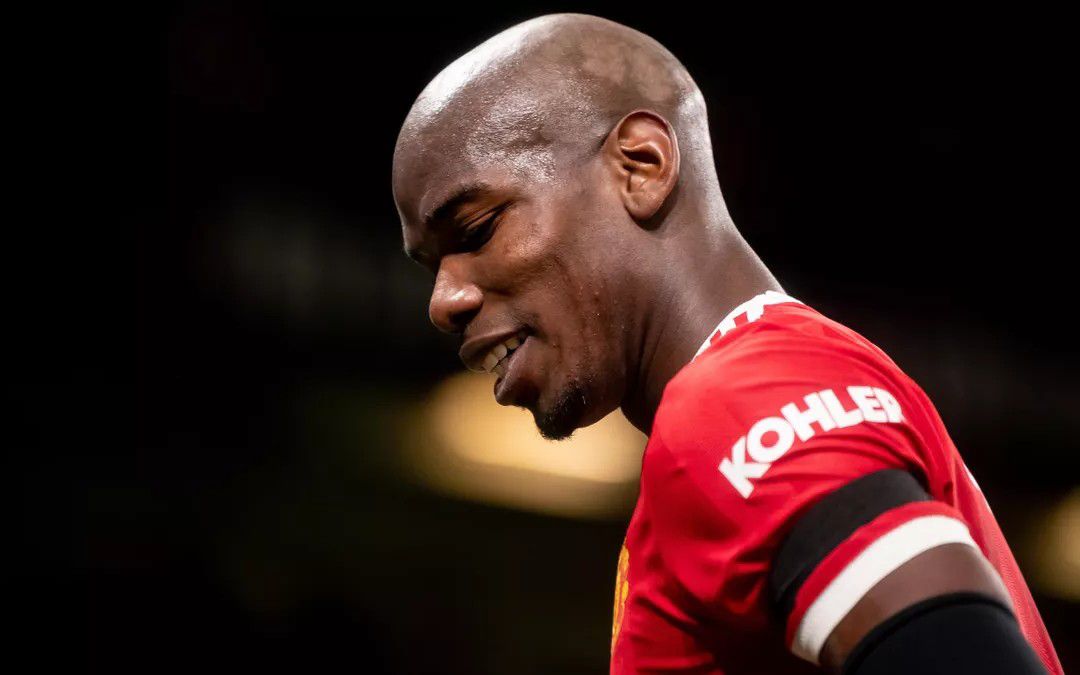 Red Devil’s star Paul Pogba has insisted no decision has been made on his future, but said departing Manchester United for the international team with France has handed him a boost.

The France midfielder Pogba is in the final months of his contract and speculation suggests he will depart Old Trafford on a free transfer.

Pogba says not fighting for trophies with United has made him sad, and that the managerial upheaval – with Ralf Rangnick replacing Ole Gunnar Solskjaer – has not made things easy for the Red Devils.

Read Also: Fabregas: The Whistles For Messi? PSG Have Never Had A Player Like That In Their Lives

“Nothing is decided on my future, nothing is done.”

“I want to bounce back and finish the season well.”

In what has been an injury-hit season for the 29-year-old, Pogba admits swapping club for country is a boost.

“You have to tell the truth: there were difficult times, especially when I was in Manchester,” he said.

“When I’m not playing or when the results are not there, coming here gives you a boost.”

Reflecting on the current campaign, in which Pogba has scored only one goal,

“It’s hard to judge this season because there have been a lot of events, between the change of coach, the injuries.

“The season is not over yet, but almost. We don’t have any trophies to play for.

I want to win trophies, to play for something. In recent years, we haven’t won any trophies, that is what’s sad.”