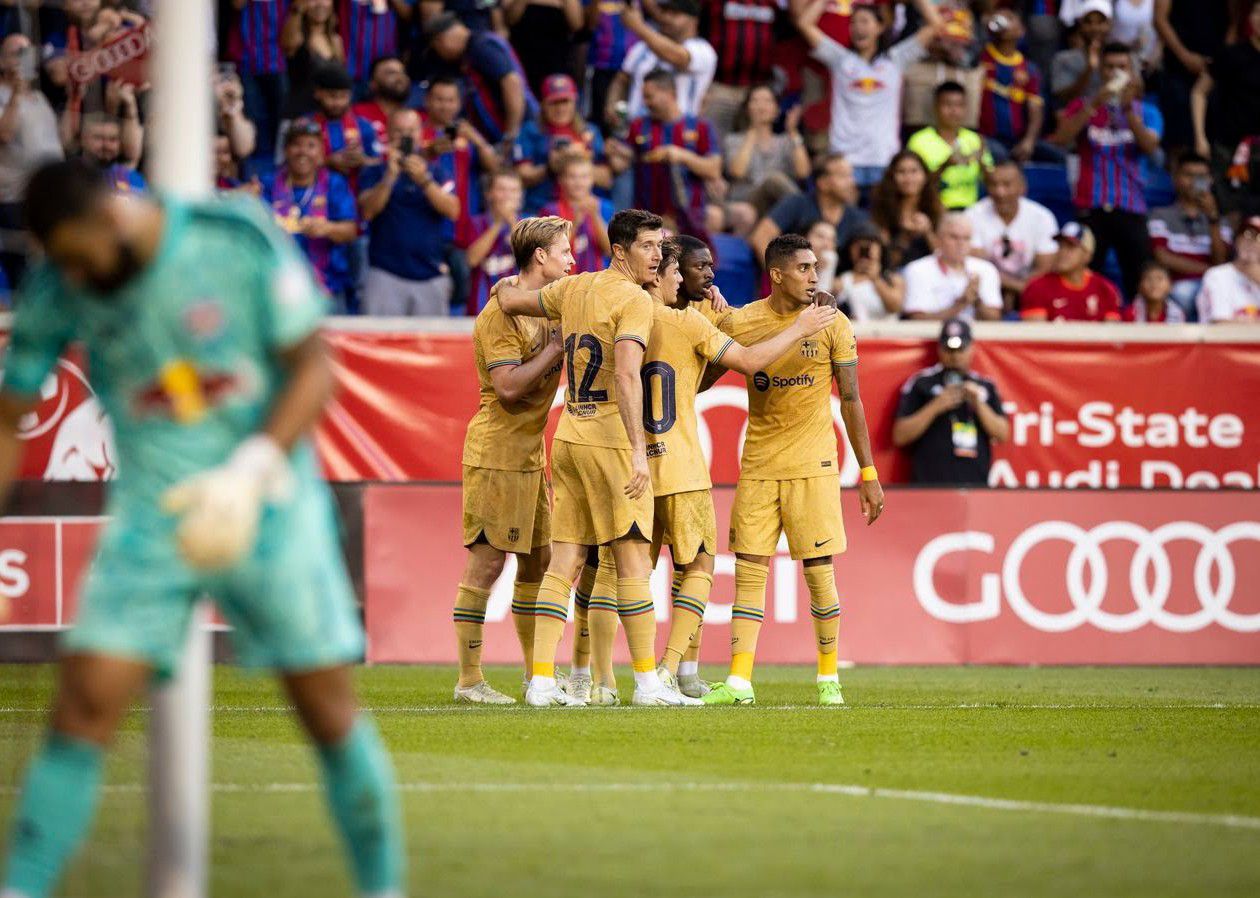 Barcelona finished their 2022 United States tour and remain unbeaten in preseason thanks to a 2-0 win over the New York Red Bulls at Red Bull Arena on Saturday night.

The Blaugrana dominated the entire match and could have easily scored six or seven on another night,

but had to settle for a two-goal victory and continue the good run in the preparations for the new campaign.

The first 45 minutes were thoroughly dominated by Barça, who had all of the possession and found it pretty easy to find spaces even against a five-man defense from the hosts.

Lewandowski was clearly hungry to get his first goal as a Blaugrana and fired shots at will,

but either missed the target or saw his efforts stopped by goalkeeper Carlos Miguel.

Dembélé and Raphinha also had their chances but the Red Bulls defense found a way to keep the ball from going in time and time again.

It took 40 minutes to finally break the deadlock, which came in beautiful fashion:

a well-constructed counter-attack that finished with a perfect assist from Raphinha and a great finish by Dembélé.

At halftime, a dominant Barça deserved to be up by at least three or four goals, but the lead was just 1-0 and there was work to do in the second half.

The final period followed a very similar script to the opening frame, with Barça completely on top and creating chance after chance without being able to find the back of the net.

Lewandowski, Aubameyang, Ansu Fati and others had several opportunities but it was just one of those nights when the ball just wouldn’t go in.

We reached the final 10 minutes with Barça still holding a narrow lead, and the game seemed headed for somewhat of a quiet finish.

But Daniel Edelman was given a straight red card after a bad challenge on Pablo Torre,

and Red Bulls were down to 10 men. That left the home team wide open,

and Barça finally scored a second goal when Memphis Depay took advantage of a bad mistake by the Red Bulls defense and scored a tap-in to finish things off.

The final whistle came to keep Barça unbeaten in preseason on a night when the score could have very easily been 7-0 with better finishing and a little more luck in front of goal.

The team played well once again, and the new signings look more and more comfortable.

Plenty of good signs as we head into the new season. 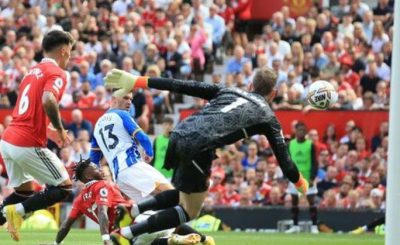 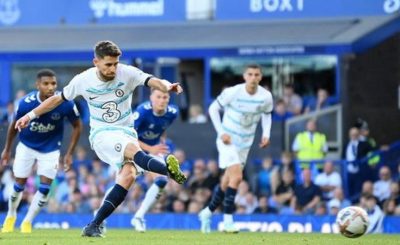 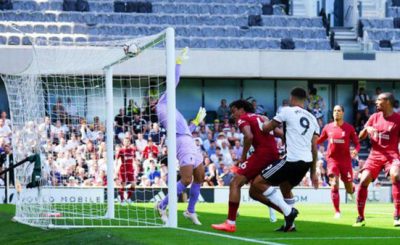 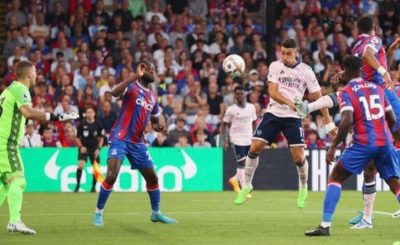