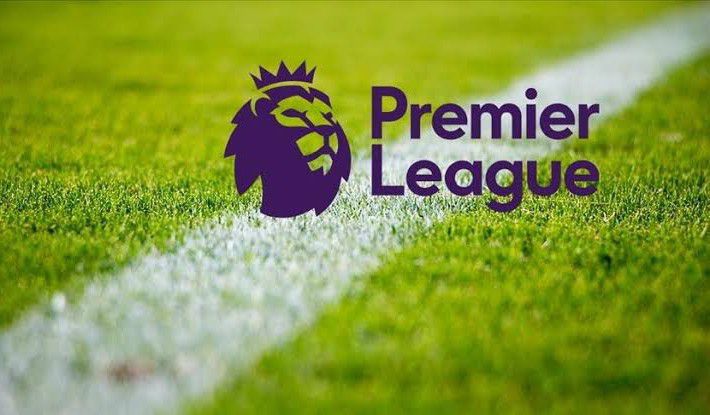 Premier League are looking to introduce their own spending rules which will limit clubs’ transfer business from next year onwards.

UEFA have recently revealed their new squad cost rule, which will limit clubs to spending 70% of their annual revenue on player wages,

According to The Times, the Premier League are looking to introduce their own rule which

will allow a higher percentage of spending, with the overall goal of enabling more teams to compete for a spot in European competition.

The new regulations could also include an agreement with the EFL which could bring more money to the Championship and Leagues One and Two,

although a handful of second-tier sides already spend more than they earn and could face real issues meeting the new restrictions.

Fines and points deductions are on the cards for any sides that break the rules, with the severity of the sanctions to be determined by the size of the breach.

UEFA’s belief is that the new spending restrictions are an improvement on the current Financial Fair Play model, which has been accused of being easy to exploit.

Under this new model, expenditure cannot be disguised as player wages as tax laws would highlight any fabricated numbers.