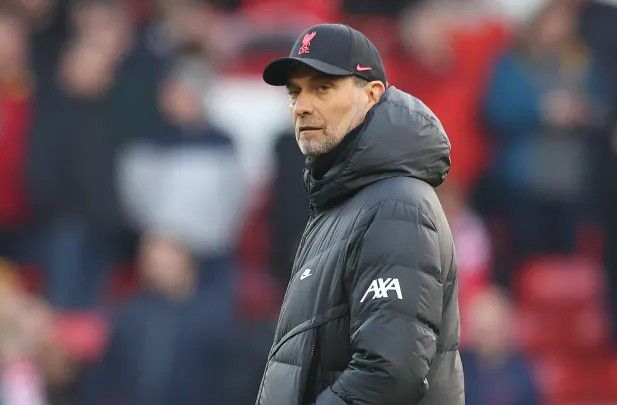 The five nominees for March’s Premier League manager of the month award have been announced, with Jurgen Klopp and Mikel Arteta among those up for the award.

All of the managers up for the prize won an impressive three Premier League games each during March.

Arteta helped Arsenal tighten their grip on a place in the top four in March,

earning impressive wins over Leicester and Aston Villa to put the Gunners three point clear of their closest rivals in the race for Champions League qualification.

The only team to beat Arsenal in March was Klopp’s Liverpool.

• 30 Top Stars Who Could Be Snatched On Bargain Deals Next Season.(Photos)

The Reds closed the gap to league leaders Manchester City to just one point this month,

winning all three of the Premier League games without conceding a single goal.

steadying the ship on the pitch at Chelsea while the club go through turmoil at boardroom level.

Rodgers has overseen a mini-resurgence at Leicester City in March, while Conte’s Tottenham impressed in a big win over West Ham to earn his place among the nominees.