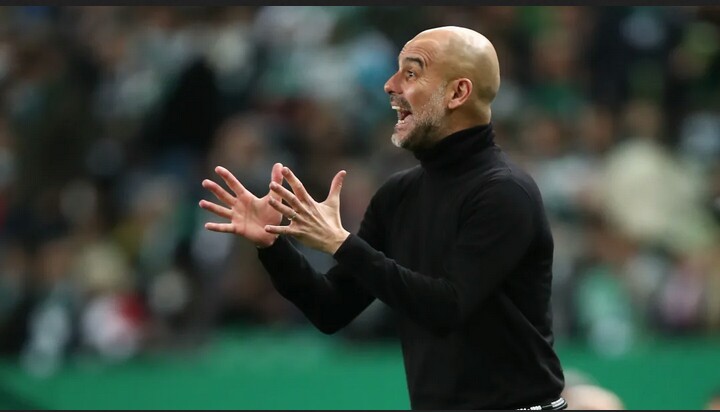 The cup final between Liverpool and Chelsea means some match will be postponed.

There is still plenty of action with big games happening in the race for the top four as well as at the bottom of the table.

The weekend kicks off with Norwich travelling to St Mary’s to take on in-form Southampton on Friday night.

The Canaries are looking to complete their first ever Premier League double over Saints after beating Ralph Hasenhuttl’s side 2-1 back in November.

However, there will have their work cut out as the south-coast dwellers are firing on all cylinders at the moment. A home win is extremely likely.

Tottenham will be looking to bounce back from their terrible 1-0 defeat to Burnley in midweek when they face another relegation-threatened side, Leeds, on Saturday lunchtime.

Whenever the Whites are involved you can be pretty sure that there are going to be goals, thanks to their startling inability to defend.

This will likely be followed by Antonio Conte comparing his charges to Brazil’s 1970 World Cup squad,

just days after threatening to quit. That man really needs to stop feeling the highs and the lows so keenly…

Brentford and Newcastle face off this weekend in what is an important moment in the Premier League relegation battle.

The pair go into this one separated by just two points but their form could not be more contrasting.

While the Bees have been in the doldrums for weeks,

Newcastle are looking very good since the January transfer window closed. Wonder why that is?

Christian Eriksen will also make his return to competitive football in this one,

though Brentford boss Thomas Frank has not revealed whether the midfielder will feature from the off.

Steven Gerrard’s honeymoon period at Aston Villa is officially over with his side now winning just one of their last five Premier League games.

They will be looking to get back on track against a Brighton side who were battered by Burnley in their last outing.

Both of these outfits like to play nice football and we can see this one playing out as an entertaining score draw.

Burnley are on fire at the moment, winning back-to-back Premier League games in the run-up to their journey down south to face Crystal Palace.

Palace themselves are a tough team to predict as they are capable of producing the sublime and the ridiculous in equal measure.

These two strong sides will likely end up cancelling each other out.

In a game we are dubbing the Odion Ighalo derby, Manchester United host Roy Hodgson’s Watford in a rare Saturday 3pm game at Old Trafford.

After some early promise under Hodgson, the Hornets were poor in midweek succumbing to a 4-1 defeat to Palace.

Expect an admittedly far from their best United to heap further misery on Watford this gameweek.

Everton boss Frank Lampard faces the club he made 38 appearances for during the 2014/15 season on Saturday.

Man City suffered a major blip against Tottenham last time out and they will be desperate to make a statement against the Toffees with Liverpool looking unbeatable.

Wolves will move above West Ham if they can beat their hosts on Sunday,

and they will be chomping at the bit to get back on track after suffering a double suckerpunch at the Emirates Stadium on Thursday.

The Hammers will not be accommodating hosts though, as they harbour top-four ambitions of their own. This one is too close to call.

Closing off the gameweek is Burnley vs Leicester on Tuesday,

which can be squeezed in owing to each side’s early elimination from the FA Cup.

Leicester have been pretty rancid all season but they have at least been performing slightly better recently,

even if this has not always translated into results.

Burnley is a tough place to go and this could prove too stern a test for the Foxes’ brittle defence.