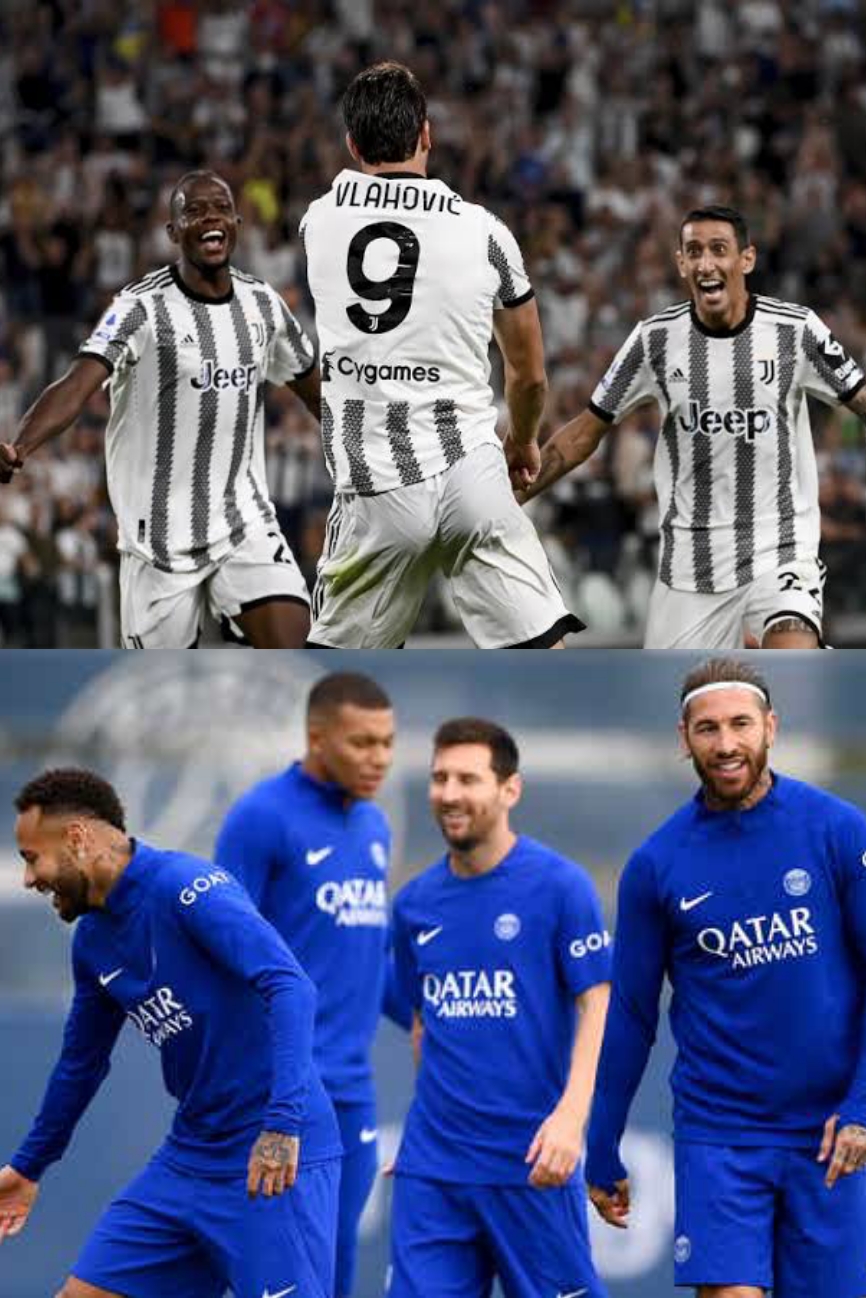 Paris Saint-Germain manager Christophe Galtier has largely a whole squad from which to choose ahead of his first Champions League game in charge of the club.

In arguably the glamour tie of the group stages, PSG host Juventus at the Parc des Princes, with Galtier preparing to become the next manager to try and deliver Europe’s top prize.

Summer signing Vitinha is the only doubt after picking up a knee injury, as Lionel Messi gears up for what could be his last Champions League campaign.

The Argentine will almost certainly be flanked by Kylian Mbappe and Neymar, with the former playing down any suggestion of a rift with the latter.

“Sometimes we’re like best friends and other times we talk to each other less but there’s always respect.”

Juventus, meanwhile, have a number of injury concerns.

“This morning Pogba trained for the second time and stopped and decided to undergo surgery.

We will realistically get it back in January,” said the Juve boss.

Paul Pogba has now effectively been ruled out of the World Cup with the midfielder set for knee surgery, while manager Max Allegri has also confirmed Angel di Maria will miss a meeting with his former side.