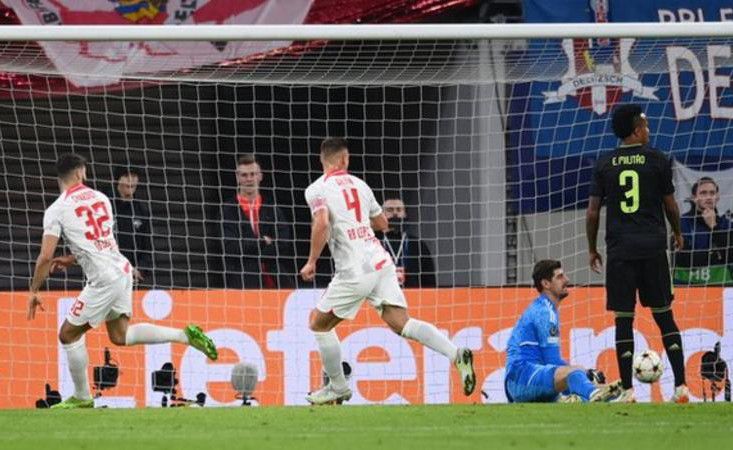 Real Madrid suffered a first defeat of the season as RB Leipzig strengthened their hopes of making the Champions League last 16.

Vinicius Jr reduced the deficit but  former Chelsea forward Timo Werner made sure of a memorable win for RB Leipzig.

Real, who had already qualified for the knockout stage, scored a late second with a penalty from Rodrygo.