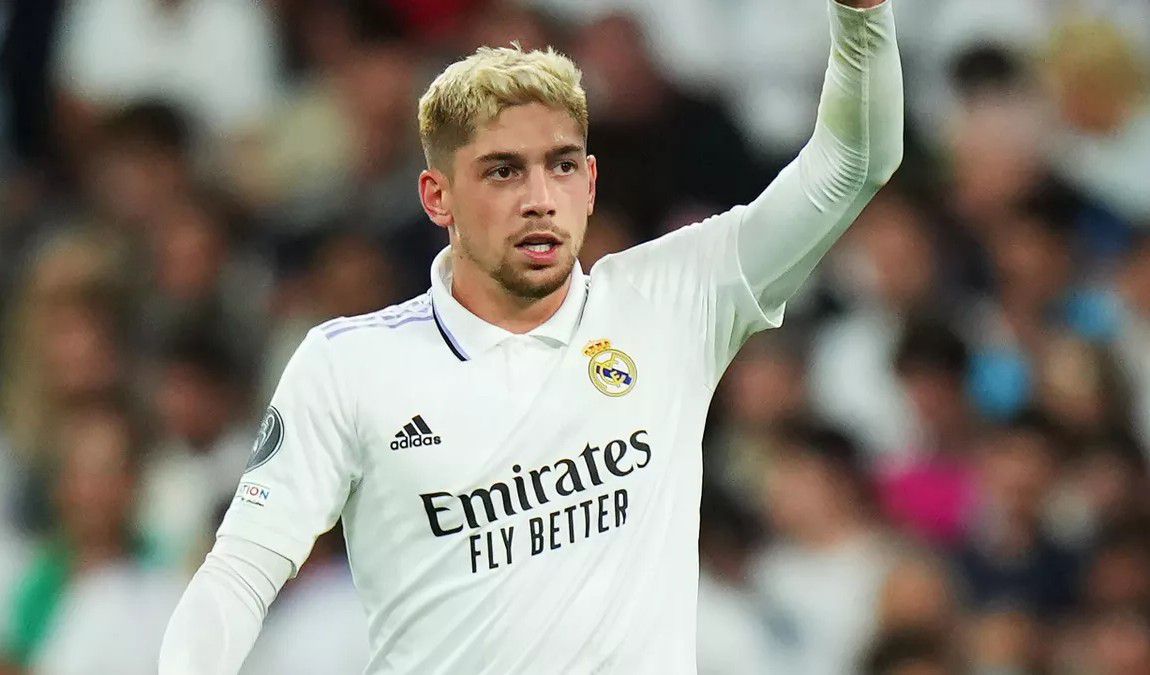 Real Madrid scored two late goals to beat RB Leipzig in their second Champions League game of the season at the Bernabeu.

The first half was rather flat with very few chances of note for either side.

The best opportunity falling to Marco Rose’s side in just his second game in charge as Timo Werner scooped a ball through to Christopher Nkunku, but his shot was smothered by Thibaut Courtois.

Los Blancos did have a big penalty shout as Luka Modric was seemingly pushed by Xaver Schlager in the back but nothing was given.

The second 45 minutes continued to lack intensity as both sides struggled to create many clear-cut chances.

But Real Madrid’s quality was eventually the difference as Vinicius Junior found Federico Valverde on the edge of the box who fired in with his weaker foot with 10 minutes remaining.

Marcos Asensio then scored with a fine first-time finish in injury-time to make sure of the win, which puts Real Madrid top of Group F with six points from two matches.

Shakhtar Donetsk are in second place on four points after their draw with Celtic.