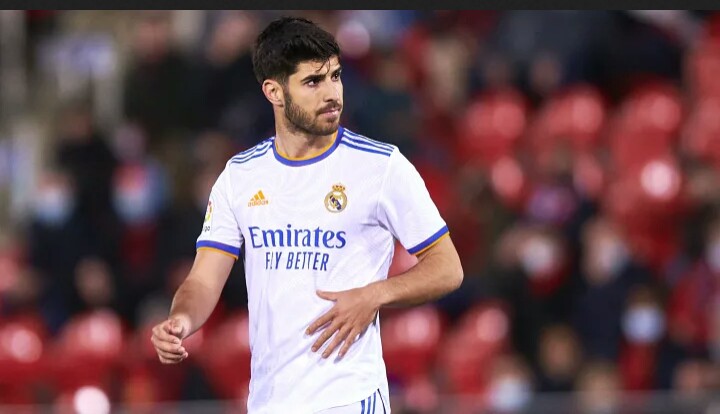 Real Madrid have warned Marco Asensio that he will be sold this summer if he declines to extend his contract before June 30.

The 26-year-old has entered the final 18 months of his contract and is yet to ink an extension, with both Arsenal and Liverpool tipped to move for Asensio if he does not sign on.

According to Sport, Real are keen to keep Asensio around and have offered him a new deal with the same salary as he currently earns, but with the chance to earn an extra €1.5m per year in bonuses.

The problem is that Asensio is claimed to want a pay rise.

He is the team’s top scorer outside of Karim Benzema and Vinicius Junior, and the belief is that he wants more money to reflect his importance to the team.

Real, however, are not prepared to meet his demands and have warned Asensio that his current offer will stand until June 30, after which he will be sold if he does not accept.

While they do want to keep Asensio around, Real are more than happy to part ways with the Spaniard if they need to, and they will look to capitalise on links to Liverpool and Arsenal if they do.

Real want to bolster their attacking line with deals for both Kylian Mbappe and Erling Haaland this summer, and offloading Asensio would only aid their cause.

As it stands, Asensio is not one of the players Real are looking to sell. Instead, it’s Luka Jovic, Mariano Diaz and Eden Hazard who could go, while Gareth Bale, Isco and Marcelo will be allowed to leave when their contracts expire in the summer.